George Carey, founder of the BBC's Newsnight, will soon be returning to Solent for a second year as an Honorary Visiting Professor - delivering an online film making class for film students starting in 2020.

As Solent University opens for business and rolls out a Covid-proof state-of-the-art curriculum for September 2020, we are delighted to announce that George Carey, the world-famous founder of the BBC's 'Newsnight', and prolific documentary filmmaker, is returning for a second year. As an Honorary Visiting Professor in the Department of Film and Digital Arts, George will meet incoming students in an online masterclass early in the new semester.

George is a British documentary-maker and television journalist whose films have aired on major television channels in Britain and around the world. Among Carey’s many credits as producer or executive producer, are award-winning films such as Terror in the Mall, Babitsky’s War and The Valley - which won the Prix Italia and the Golden Nymph in Monte Carlo; and landmark documentary series including Russia with Jonathan Dimbleby, The Plague, Century Road, Visions of Heaven and Hell and Testing God.

Before becoming an independent producer, he worked at the BBC where he was the creator and first editor of Newsnight, and later editor of Panorama. After 20 years running a successful independent company, he returned to shooting and directing his own films, many of them in Russia. His most recent documentary, about the Cold War spy George Blake, was nominated for last year’s Grierson award. 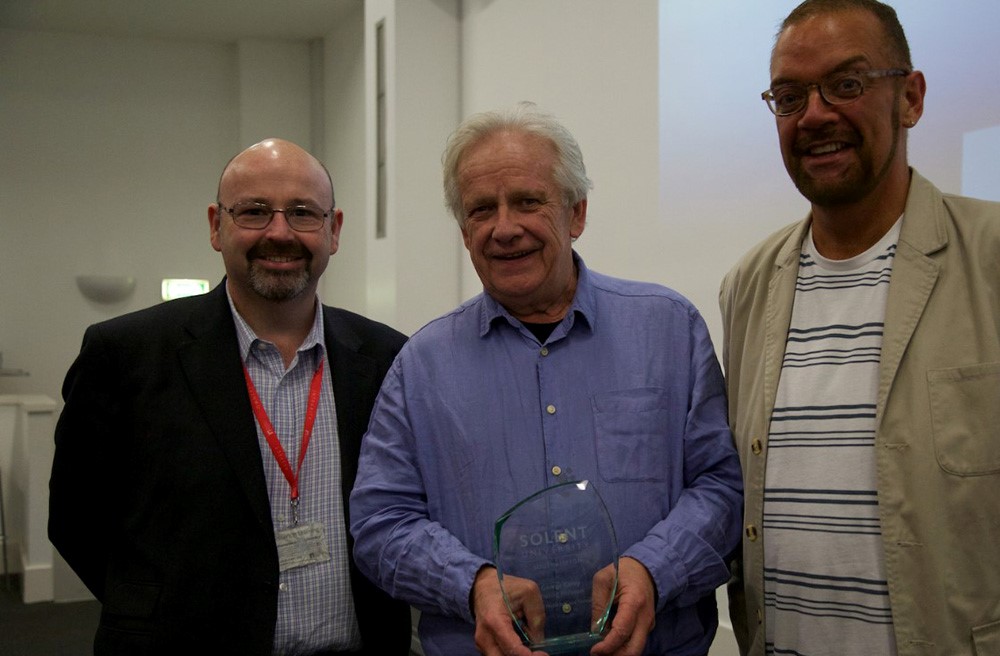 Stephen Desmond, Senior Lecturer in Film and Television Production, said: “We are incredibly honoured that George has agreed to return as a visiting professor in our film department for 2020/2021. He is a towering presence the world over in the television industry, in the arena of documentary film production, and in the independent film making sector in general. The film and media course area at Solent was recently ranked by The Guardian as 15th from a field of 84 similar departments in universities across the UK. It is in this context that individuals like George Carey wish to be involved in the education and support of our students".