Charlie Locke and the Quest for Confidence

Home
News
Charlie Locke and the Quest for Confidence

Solent University is thrilled to announce their collaboration with TSE Creative Productions on a new children’s theatre show ‘Charlie Locke and the Quest for Confidence’.

Solent University is thrilled to announce their collaboration with TSE Creative Productions on a new children’s theatre show ‘Charlie Locke and the Quest for Confidence’.

Written by Solent University's BA (Hons) Musical Theatre students as part of a live brief module to write and perform a 30-minute children’s show, the show sees Charlie grow through pre-adolescence into the tween years and was inspired by the situation’s children face.

The show has subsequently been extended by the original writing team to a 75-minute piece with original music that will be touring a number of venues over the summer from 8 August until 3 September.

Senior Lecturer at Solent, Annie Sanger-Davies said, “This has been an exceptional opportunity for our students, who are learning so much working in such a face paced and professional environment.”

Grace Allen, one of the original writing team said “from a concept created for our university assessment to a national tour, I am so excited Charlie Locke will be shared with so many people. We have learnt so much throughout this process which we will take forward into our careers.”

TSE Creative Productions’ Artistic Director and Producer, John Thompson says: “After a successful first year, touring ‘The Wind in The Willows!’, it is a pleasure to collaborate with Annie Sanger-Davies and Solent University, to create a new theatre production house that is producing fresh, original work that focuses on the lives, issues and topics that effect young people of today. This is the start of a very exciting partnership, that showcases the very best of creative talent from Solent University.”

The UK tour begins at the Garden Theatre Festival in Bath on the 8th August and continues its nationwide travels to Bridport and beyond.

To attend the preview event on Tuesday 26 July 2022 at Solent University, please email annie.sanger-davies@solent.ac.uk to reserve a ticket. 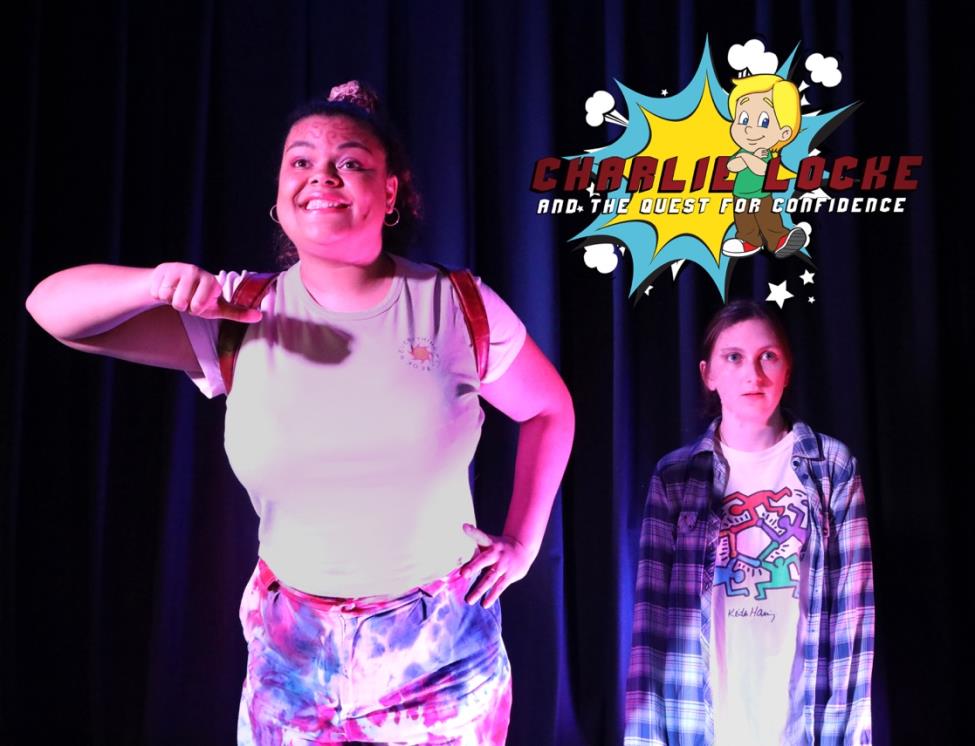