Nate Kitch has worked on a project to raise awareness of Parkinson’s disease as part of a campaign ‘Putting Parkinson’s In The Picture’ which has been shortlisted for World Illustration Awards 2022.

Nate, who studied BA (Hons) Illustration at Solent University has built a successful career since graduating, and has had work published in a number of prestigious publications including New Scientist, The New York Times and The Economist, to name just a few.

His unique style encompasses colourful collages using still images combined with mixed media of shapes and lines, to create texture and movement that evoke strong feelings based around the subject of the piece. 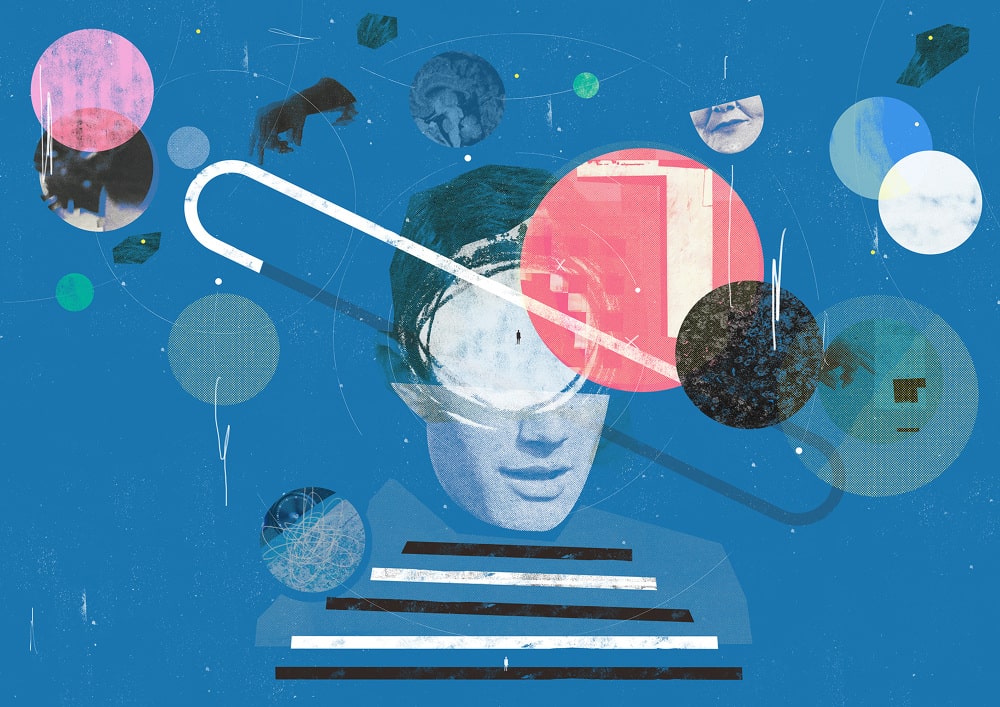 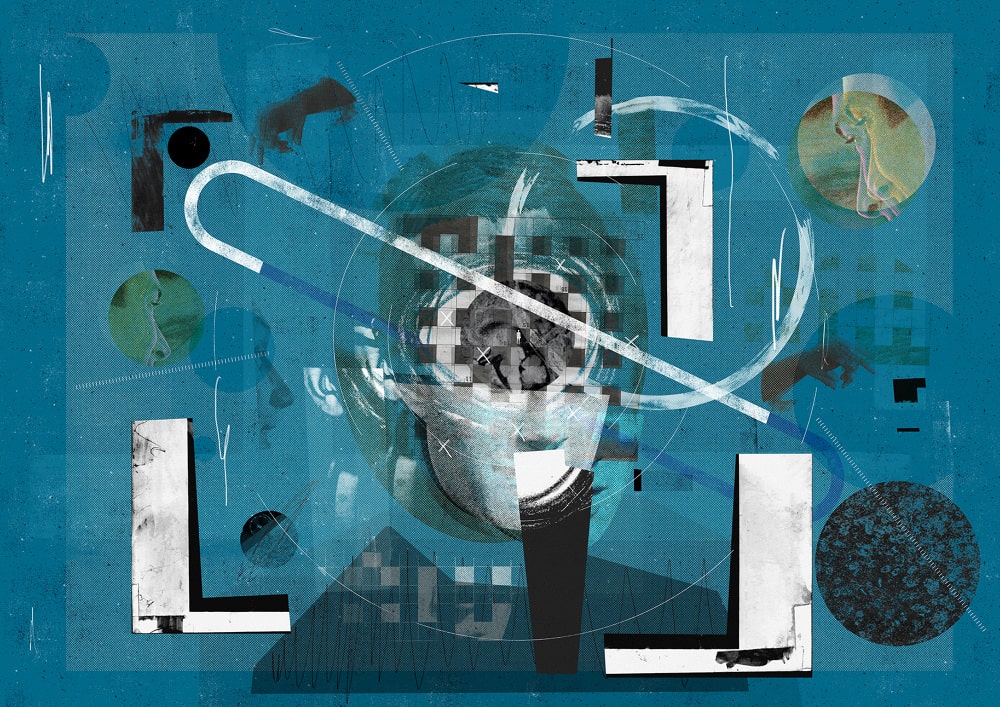 More recently, Nate has worked on a project to raise awareness of Parkinson’s disease as part of a campaign ‘Putting Parkinson’s In The Picture’, launched by Japanese Pharmaceutical company Kyowa Kirin International.

Nate was asked to create a series of collage illustrations as reflections of interviews he had with people living with Parkinson’s, capturing their emotional responses and the stories they shared to raise awareness of the disease.

Nate explained; “The experience added a layer of depth to the imagery; through the interviews there was a fundamental connection made that continued into the image making process. Each artwork was to have a corresponding piece so that together they could reflect the ‘on and off’ episodes of the disease, or to mirror certain moments in the journeys of living with Parkinson’s Disease.” 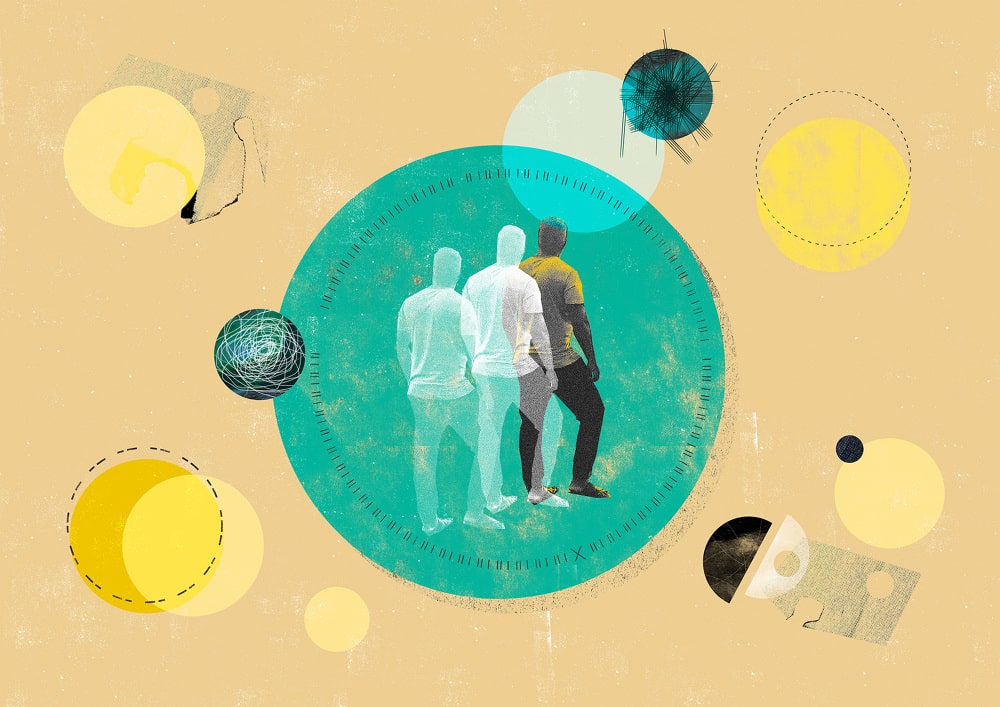 The artwork that Nate produced for this project, was then shortlisted for World Illustration Awards 2022 with the winners due to be announced in November 2022.

David, a participant of the project, reflected on Nate’s representation of his illness through the artwork; “The disorder and the order, the dichotomy of the two - its exactly how I feel sometimes”. 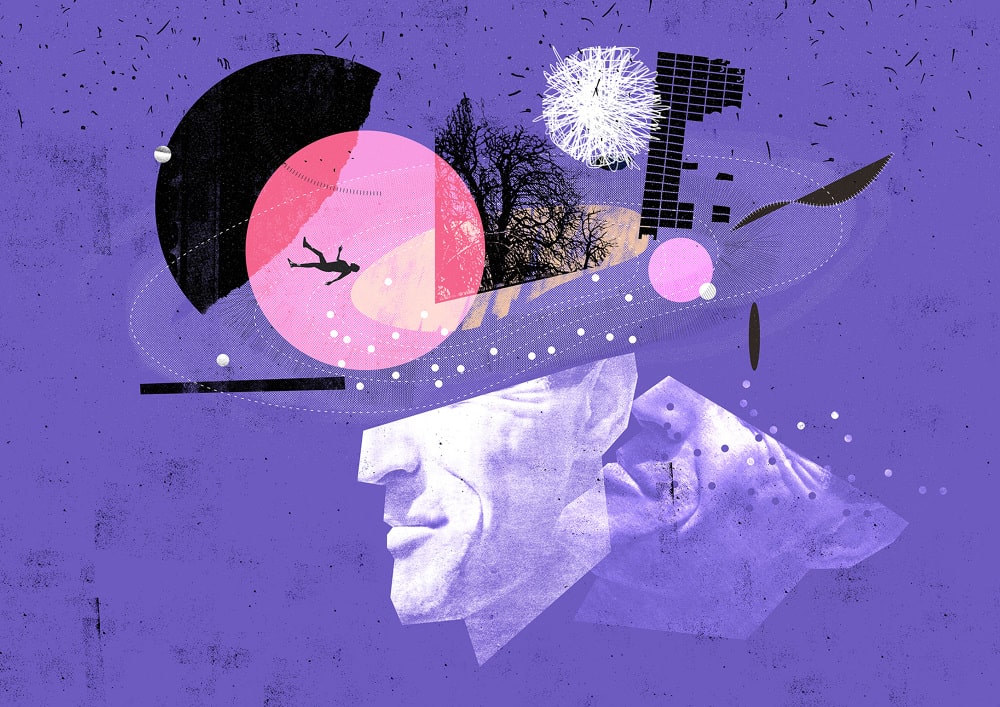 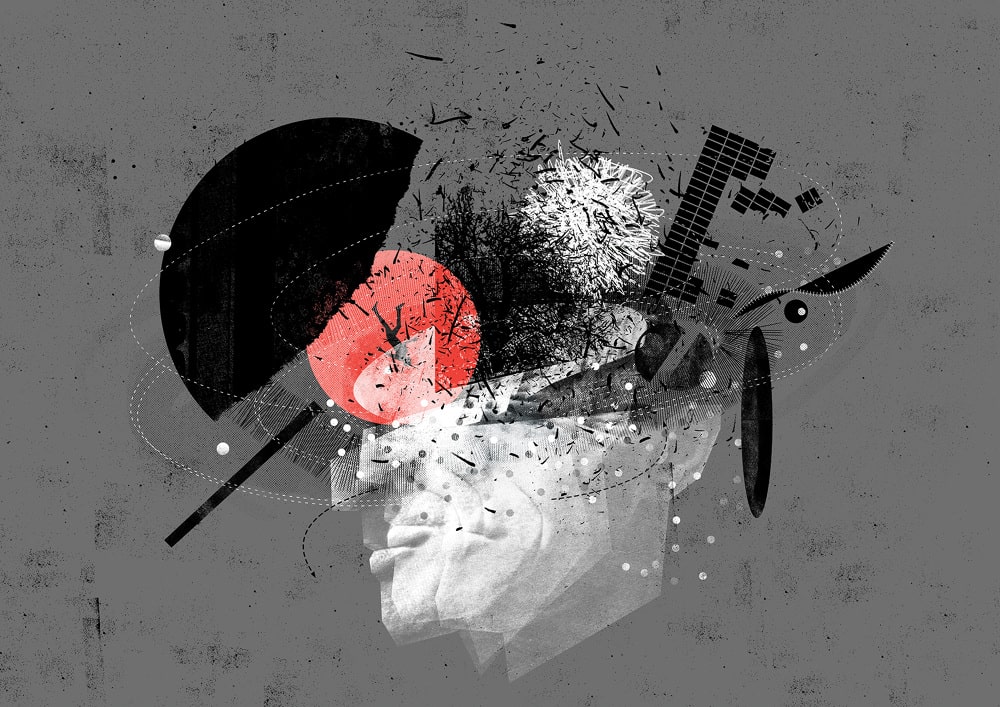 You can hear a conversation with David and Nate here;

You can also watch an in-depth interview with Nate featuring on Sky news here;

Nate summarised on his experience of working on this project; “It’s one of the most moving projects I’ve ever worked on, involving beautiful but at times difficult conversations with honest, inspiring people, that shattered my pre-conceptions of what I believed I knew about Parkinson’s Disease.”

Find out more about Design at Solent