A short film created by TV Production students is being screened by City Eye during this October’s Black History Month.

A short film created by students from Solent University is being screened by City Eye during this October’s Black History Month.

Windrush Nurse tells the story of Beverley Dowdell, who travelled from Jamaica to work and study as a nurse in Southampton in the 1950s. 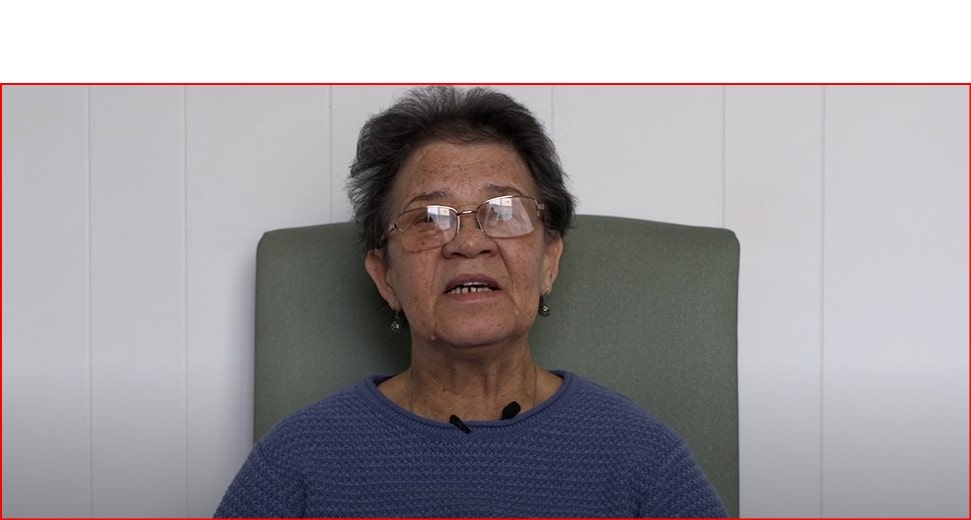 The short film was made by four TV Production students - Cameron Tait, Amber Tolley, Matteo Armezzani and Emily Cardew – for a Live Brief project during their second year at university.

The film’s producer, Cameron Tait, (22) from Chertsey, says, “It’s so important show these stories and shine a light on the Windrush Generation; they gave up so much to come to this country. I learnt so much more working on the film.”

After graduating last summer, Cameron is now working as a senior video producer at Watford Football Club. His aim is to become a sports or documentaries producer.

Kate O’Driscoll, Senior Lecturer in TV Production at Solent University says, “On the course, the students have many opportunities to work with a range of exciting clients to produce work that is impactful and wide reaching. The story is creatively told through a poem based on her own recollections of arriving in Britain in the 1950's from Jamaica. It's so important that these stories are told, and it is wonderful to see this film being shown as part of Black History month.”

Windrush Nurse is one of seven short documentaries that are being screened in the City Eye Hub Room, as part of Black History Month. You can find out more on the City Eye website.