A message to my superhero during Covid-19

Home
News
A message to my superhero during Covid-19

Senior lecturer, Esther Frake, tells us about the song she has co-written that she has dedicated to celebrating our heroes during the Covid-19 pandemic.

6th May 2020
Music and performanceMusicPerforming arts

Everyone can be a superhero.

That’s the message a Solent University music lecturer is aiming to get across with a song she has co-written, dedicated to celebrating all of life’s heroes during the Covid-19 pandemic.

Esther Frake, a Senior lecturer in the School of Media Arts and Technology, and her friend, Julie Staines originally wrote the song in 2011 in the aftermath of the 9/11 tragedy – but they have re-produced a version to reflect the coronovirus crisis, with a chorus of more than 100 voices, as the backing track to a moving video montage of messages from the community to their superheroes.

“We decided to put together the #messagetomysuperhero project as a way of bringing everyone together to share their own personal messages to their superheroes - whether that be NHS workers, keyworkers, family members, colleagues, friends, neighbours or pets.

“The song is about celebrating all of life’s heroes and seems more relevant now than ever and so we reached out to all of the choir members, family, friends, colleagues and students to get them involved.” 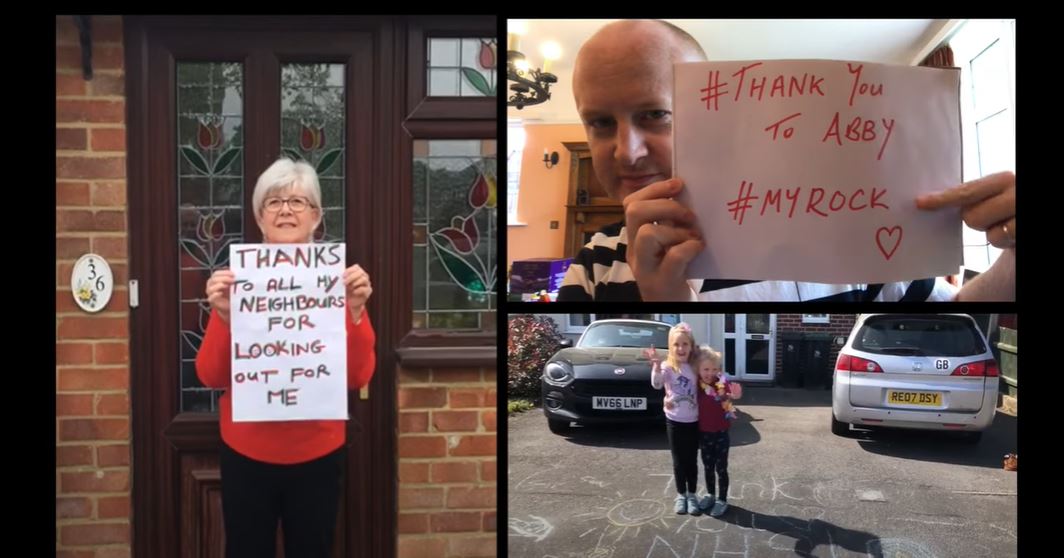 Esther and Julie set up The Chicken Soup Community Choir in 2010, which has over 60 members, and Julie also runs another two community choirs, 147 Choir and the 6 O’clock choir based in Bournemouth and Poole.  During lock-down they have also started The Online Choir Hub, running a virtual choir experience together for all three choirs.

“Many of our choir members are in complete isolation and the Hub is a wonderful way of bringing over 100 people together each week to chat and sing,” continues Esther. “It’s essential for well-being and gives many members the chance to support each other and share their experiences and stories of lock-down, giving them a sense of social solidarity and community. 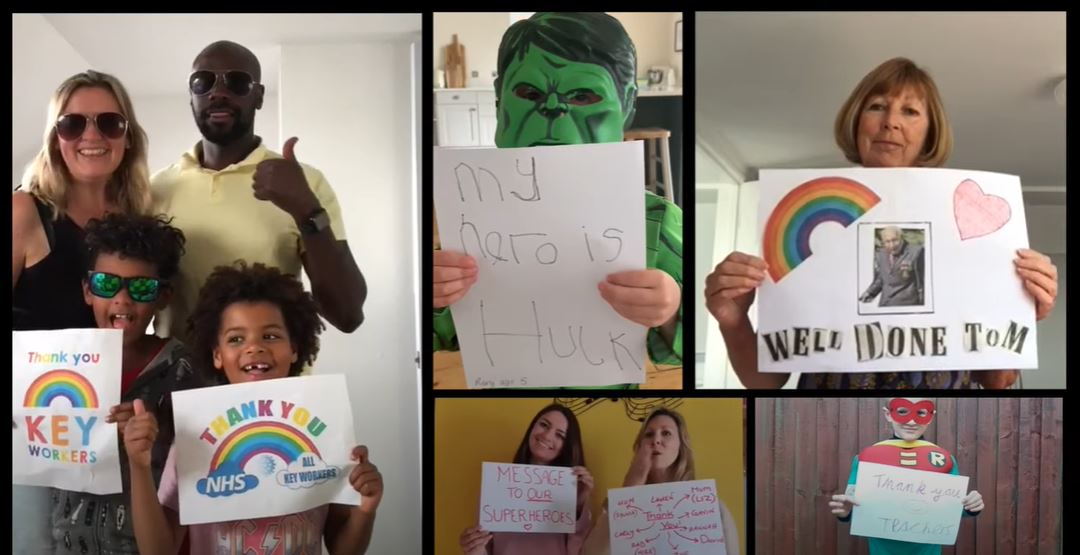 “Music has such an incredible emotive and uplifting power during everyday life, regardless of lockdown, but now more than ever people are turning to the arts as a means of expression and communication and using it as a means of overcoming the sense of isolation.

“Whether that be through videos of people singing to each other from balconies, online concerts, virtual art gallery tours, online theatre performances or video ballet classes -, musicians and artists are creating new ways of sharing and performing and lock-down has reiterated to many of us how essential and integral the arts are to our well-being.