The future of theatre

Home
News
The future of theatre

This World Theatre Day, we asked Annie Sanger-Davies, Associate Lecturer in Performance, to talk about how the pandemic has affected the theatre industry, and what the future holds for the performing arts.

Since the start of the COVID-19 pandemic, theatres have had to close their doors – with many remaining in darkness ever since. This World Theatre Day, we asked Annie Sanger-Davies, Associate Lecturer in Performance, to talk about how the pandemic has affected the theatre industry, and what the future holds for the performing arts.

"When I was asked to write a blog article about the Future of Theatre, I thought it may be a rather futile and depressing job. But then I spoke to friends and was inspired by a few articles and was reminded just how important our role is and how integral we as actors, theatre makers, writers and directors to wider society, and how essential our role is in the recovery of this country.

This is of course not the first-time theatres have been dark.

In an article in The Stage – Claire Cochrane, Professor of Theatre Studies at the University of Worcester suggests that one of the most difficult times in our history was in the early 17th Century when the theatres had to close if more than 30 people had been infected with the plague in that week. Between 1603 and 1613 the theatres were forced to close for a total of 78 months - six and a half years in that 10-year period.

We, as a profession, are endlessly resilient and it is our responsibility as performers to consider how we react to these difficult times. So how do we re-build?

There have been some wonderful examples of theatre companies shifting very quickly to the online environment. Companies such as “The Original Theatre” and “The Curve” are creating virtual work, streaming and zoom theatre shows. Southwark Playhouse and stream.theatre are also worth a mention.

We have local artists that have created online work – Clements and Aimes created a pre-recorded virtual choir celebrating the importance of singing together in a world that cannot sing. Zoielogic created a show last summer called the grid – which was a community performance where the participants danced in their allocated spaced squares.

It was a chat with Zoie that I thought ‘yes – this is why we, as artists, are here’. Zoie described to me the significance of the day: “It was not the dancing” she said, “but the people being and standing together which was so moving and important”.

There is a wonderful YouTube clip of voice coach Patsy Rodenburg that details the importance of being an actor. She recounts a couple of experiences in which actors were able to find the “truth” of a situation – and also be “present” with people who were grieving – it is hugely empowering.

The role of the arts in our lifetimes has never been more significant. We have a responsibility to heal. The pandemic has allowed society to pause and take stock. Coupled with some horrific events over the Summer, such as the death of George Floyd, it has allowed communities to say – no, this is enough!

The theatre industry itself has had to take a look at itself and notice how its systems need to change to become more inclusive. The industry has a responsibility and we within that industry have a responsibility to do what we do best…To tell stories, to tell the truth, to facilitate discussion and to create change. 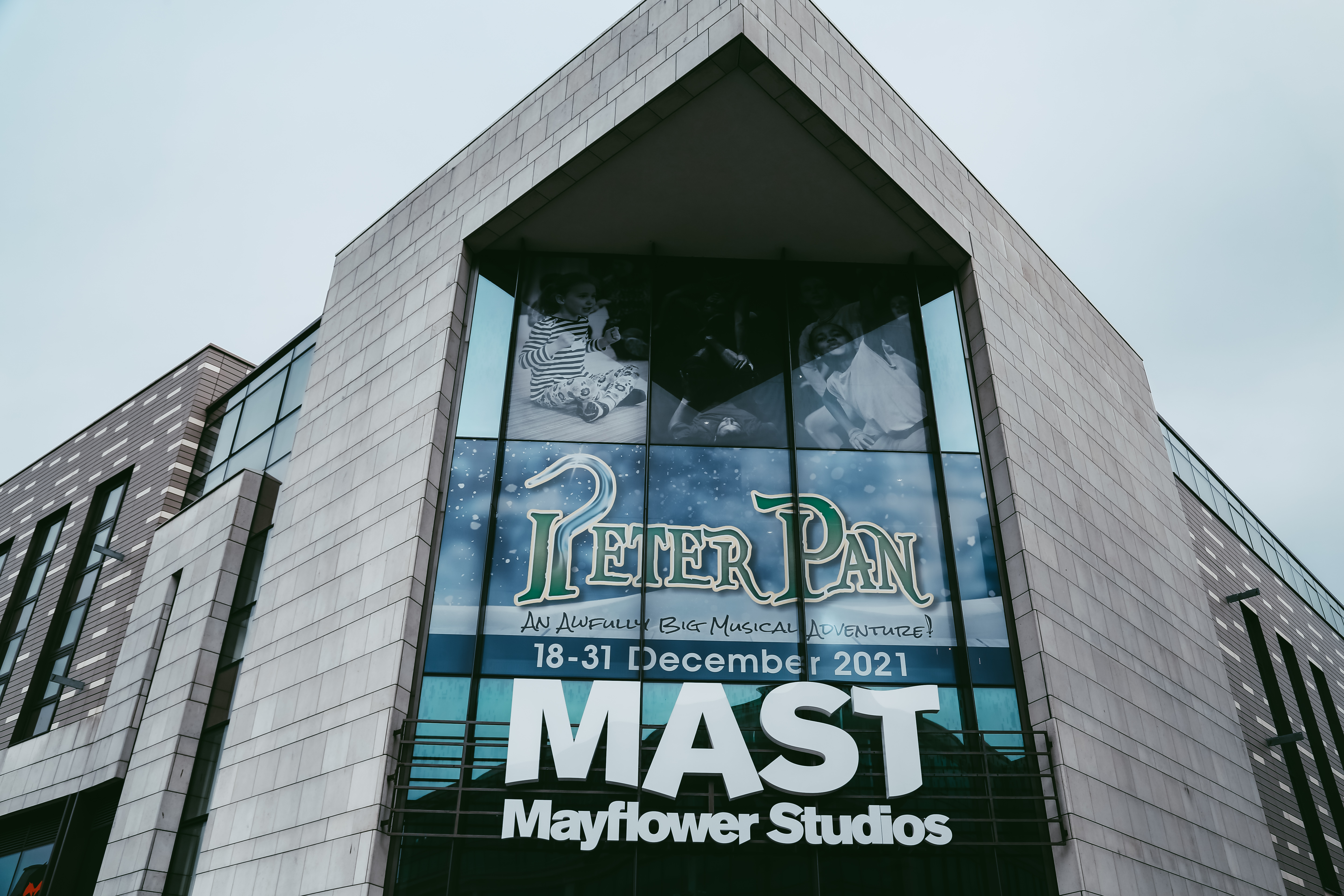