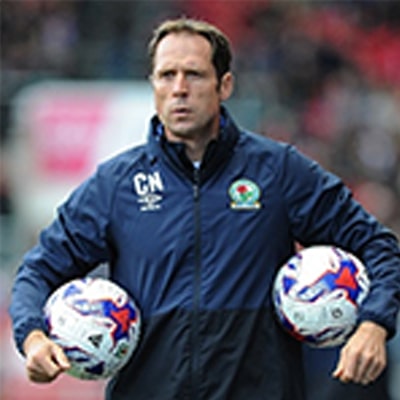 Chris has 18 years experience of working in the football industry. He has provided sports science and strength and conditioning support to teams both in the UK and the USA.

Chris is currently researching the topics of 'training composition in elite football' and 'career transitions in professional football'.