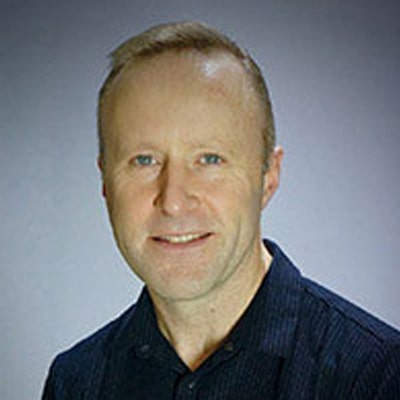 Colin joined the Solent music team in September 2018 as an associate lecturer and keyboard mentor for the performance-based degree courses, having previously appeared a number of times as a guest lecturer in music for media and brass arranging.

During his career as a media music composer he has written over 200 themes, scores and commercials for international broadcasters and production companies including BBC, ITV, Discovery Channel and Sky, has been published by EMI Music Publishing and contributed to many of the top UK production music libraries such as KPM Music, Music House and Standard Music.

As a musician he has performed and directed numerous prestige bands in thousands of shows including at many big awards events on Park Lane, cruise ships and around the world. He also has over a decade of experience in music copyright for ITV.

Colin has vast industry experience ranging for 30 years as a composer of music for media - over 200 broadcast credits for ITV, BBC, Sky and others. He's worked as a musical director, keyboard player and vocalist with many prestige bands - playing at major events and awards shows around the world and worked for 10 years in music copyright for ITV.

Colin's work has been published by EMI Music, Standard Music and others. Colin has also worked as a private piano teaching and guest lecturer in music for media and brass arranging.