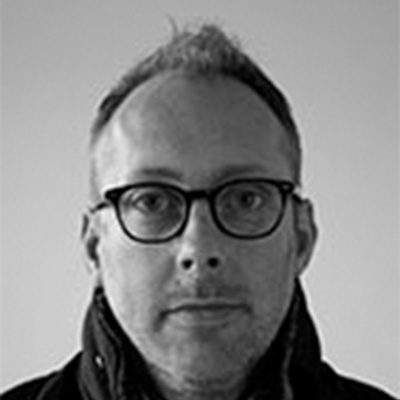 John’s highly acclaimed commercial editorial portfolio includes commissions for portraits, fashion stories and documentary projects from many of the world’s leading publications. They include magazines such as Vogue, ID, Arena, Love, American Vogue, Exit, The Face as well as The New York Times, The Guardian, The Independent, The Telegraph and The Sunday Times newspapers. Since 2001 his ongoing collaboration with the band Radiohead has included album artwork, portraits and publicity material.

He has photographed advertising campaigns for a broad range of clients including the BBC, Mercedes Benz, Volkswagen, Levis, Caterpillar, Selfridges, Harvey Nichols and British Telecom. His ten year collaboration with the Savile Row tailor Richard James was recognised through a prestigious Wallpaper Design Award in 2009. He has published books entitled Factory and The New Village. He is represented by photographic agency East Photographic.

The rising popularity of photography has seen a wealth of opportunity spring up for creative photographic practitioners. A degree in photography from Solent University will help...