Solent University Southampton’s Solent Showcase together with Montaj Media Village, Go Southampton, and Ebony Rockers’ manager, Don John have collaborated to produce a 14-minute film charting the rise of the band and marking the moment the mural was unveiled.

9th May 2022
Music and performance

Celebrating 1980s Southampton reggae band, Ebony Rockers, who were recently honoured with a mural in the city centre, Solent University Southampton’s Solent Showcase together with Montaj Media Village, Go Southampton, and Ebony Rockers’ manager, Don John have collaborated to produce a 14-minute film charting the rise of the band and marking the moment the mural was unveiled. The event showcasing the film took place at Mast Studios on Saturday 7 May. 6-7pm. 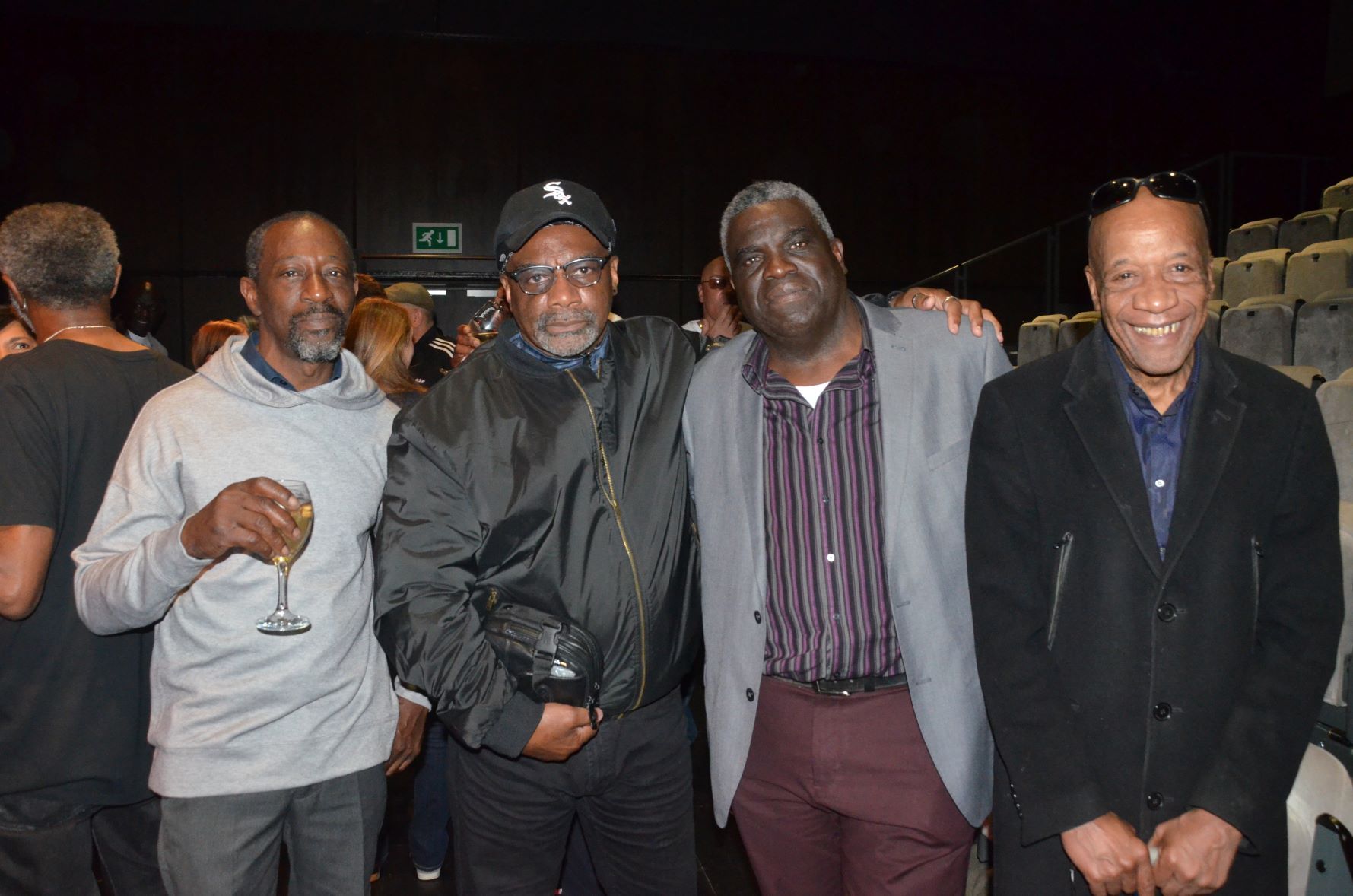 The late 70s and early 80s were politically and socially vibrant times for African-Caribbean youth across the country and it was against this background that eight teenagers from around the Newtown and Nicholson areas of Southampton began playing music - inspired by the reggae artists of the day and reflecting their own lives, conditions, and aspirations.

Don John, Race & Diversity Consultant & Ebony Rockers Manger states: “Ebony Rockers were an inspiration to local people in inner-city Southampton and gave the local Black communities something they could be proud of that reflected their culture” 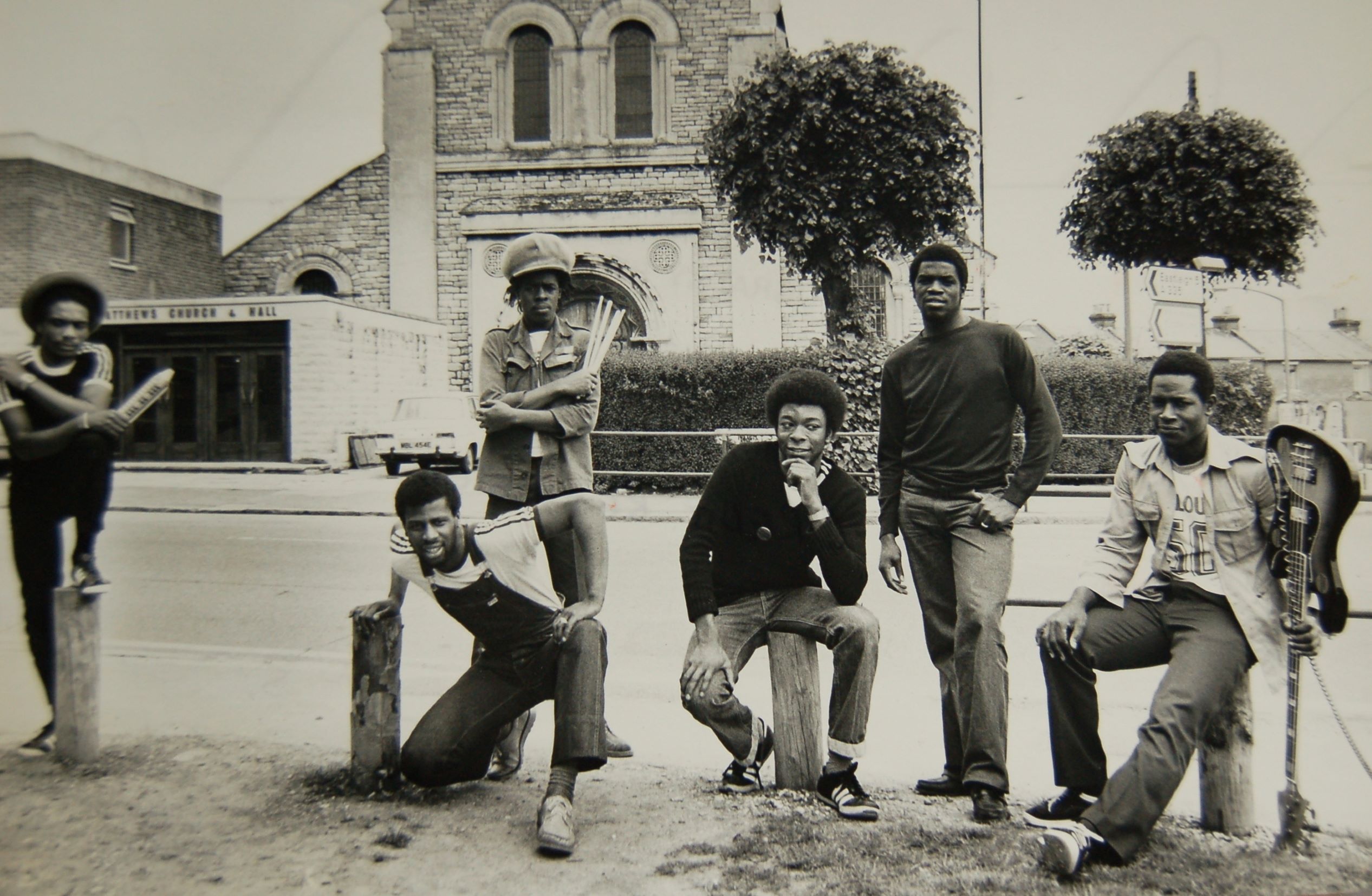 They were a group of young Black men and women who mostly lived in the Newtown/St Marys area Southampton. Inspired by the likes of Aswad and Steel Pulse they soon became role models for Black youth in the 80s, at a time when Black people were experiencing severe unemployment, excessive stop & search, and other forms of racism. Their music reflected those times and having reached the final of a national music competition they were signed to EMI records and played gigs across the country further establishing their reputation and carving out a space in Southampton’s music history.

Kate Maple, Curator of the Solent Showcase Gallery, said: “The Film captures the importance of Ebony Rockers to Southampton’s history, and the impact they had on the city and beyond. The mural and film are a great example of how we can creativity share Southampton's rich heritage to a wide audience."

The film can be viewed here: