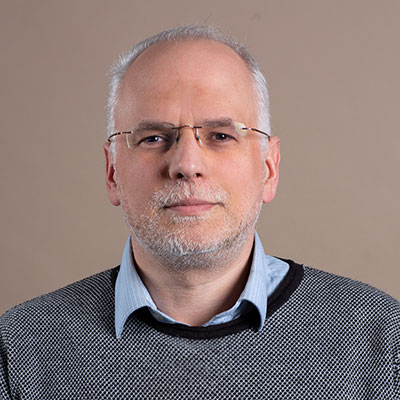 Martin has a track record of 19 years in freelance television production, from short-form promos to long-form documentary, corporates and multi-camera studio shows, and he continues to work as a freelancer/industry practitioner.

The bulk of his freelance industry career has been as a broadcast television factual producer/director or PD. This is a position of great responsibility with oversight of the pre-production, look, and successful delivery of a project. He is also a self-shooter, meaning he can shoot to a broadcast standard on a variety of industry cameras. He latterly occupied senior roles supervising the post-production of entire series. His specialism is historical documentary and drama documentary. In addition to client work for production companies and channels like the BBC, Channel 4, Discovery, History Channel, Yesterday and National Geographic, Martin has made many corporate films for clients via his own production company.

Additionally, Martin is a trained web designer and owns and operates his own online businesses, a website and successful You Tube channel. His YouTube channel was launched in 2012 and he regularly outputs content on the channel, shooting and editing the channel’s videos. Since 2015, Martin's subscriber base has trebled. He has a strong interest in this platform and social media for content producers generally, while the differences between traditional production workflows and those of YouTube content creators is an area of personal research interest.

In his previous role as an associate lecturer at Solent University he taught for many courses as well as on the media programme, which is his home course since 2017. Past units delivered include many aspects of television, documentary and video production.

In 2018, Martin completed his PGCHLE teaching qualification and HEA fellowship. In 2019, he completed his master's degree in Professional Practice at Solent University.

From 2006 to present, Martin is a freelance television producer/director with clients including Flashback Television, Nugus Martin Productions, Fox Networks, Real Estate TV, World Media Rights, and Gemini Pictures. Since 2007, he has also been a company director. Between 2000 and 2006, Martin was a freelance television researcher/associate producer with clients including the BBC, RDF, Travel Channel, Cicada Films, and Perspective Television.

From 2016 to 2017, Martin was an associate lecturer at Solent. Since 2017 he has been a lecturer in video production at the University.