Associate Professor, Jennifer Anyan recently had the fantastic opportunity to work with the Pearl Academy of Fashion in India, setting their fashion students a project as part of their International Experience module. We caught up with Jennifer to find out more.

Hi Jennifer, how did the opportunity to work with the Pearl Academy of Fashion come about?

I have a longstanding relationship with Pearl, I was the external examiner for their Fashion Styling and Image Design programme when it first launched - I think that began in 2009. I've visited Pearl on a number of occasions since and was delighted to be invited to do this project as part of their International Experience module.

Tell us about the project:

The introduction to the project was: “The term ‘woke’ stems from being alert to social and political injustice. Whilst fashion may to some seem superficial it should be treated by those wishing to make change in the industry as anything but. You are aspiring to be the next generation of the fashion industry, you hold the power to make change and make both the industry and the world, a better place.  Be woke in the approach you take to making fashion image, and you will pioneer a more responsible industry.”

The project was launched with workshops that took place in January (in Delhi and Mumbai) and then I had two online sessions with the students via zoom as they developed their collaborative outcome that responded to what it was to be 'woke' in their role as stylists.

The students worked in groups to set up Styling Collectives - groups with shared ideas and values that created a range of visual outcomes that addressed social issues that were important to them. We began by exploring what it means to be 'Woke' and how being woke as an active state can be applied to how you approach making work as a stylist and creative director. For example, some students wanted to address issues of diversity and representation, so we talked about how they undertook casting so that they were embodying these values in the way they worked.

What were the main learning outcomes for students?

The key learning outcomes were to have developed some collective brand guidelines that would allow students to build on developing a consistent, professional and considered image as a styling collective; to understand how culture, society and positionality inform the work of a stylist, and to have produced a package of work that would represent them professionally online. 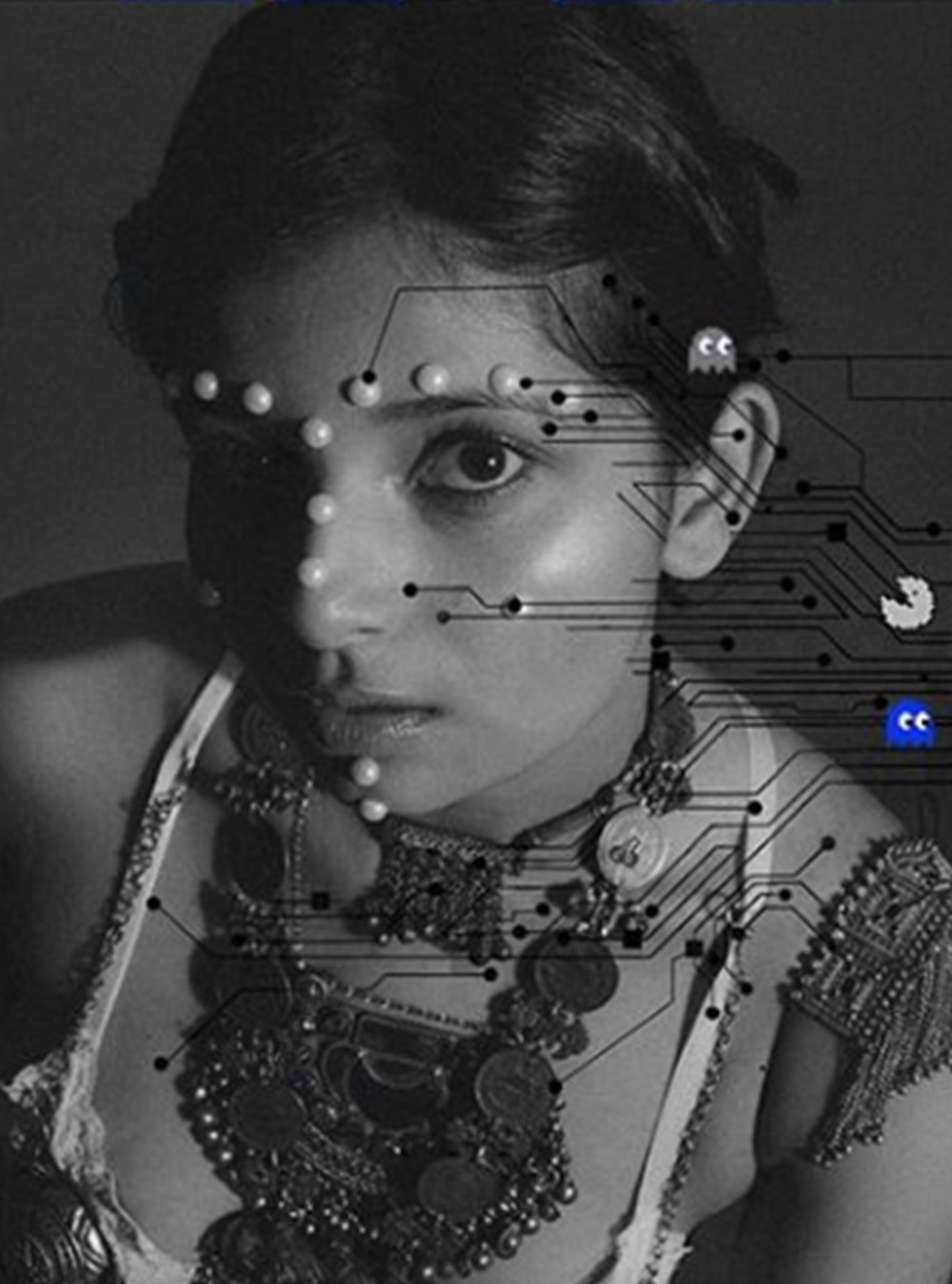 What were the project outcomes?

All 13 groups involved in the project set up a styling collective - with between three-five members, each collective created a branded online platform showcasing a range of visual and film based outcomes, responding to the call to be 'woke' in their approach to fashion image-making. A particularly innovative and successful outcome can be viewed here.