Second year BA (Hons) Music Management student, Matthew Clark, has long had a passion for the recorded side of the music industry. With musical parents, he has played the drums for over 10 years which then grew into setting up his own music studio and label from home. Star Serpent Records aims to reduce the stigma around record labels, whilst supporting bands to record and promote their music using Matt’s expertise. We caught up with him to find out more:

Hi Matt, please can you tell us a bit about your label?

Star Serpent Records is an indie/alternative rock record label based here in Southampton, started by me. The focus behind it is to promote and get in touch with blogs, radios, influencers, and provide social media promotion for the bands on the label, while also taking care of all of the administrative work behind the release of the song. This then takes everything that can be taken off the artists shoulders while they focus on the music, without restricting their creative process. There is a nasty stigma behind labels and Star Serpent aims to be much more cooperative and fairer to artists, while hopefully learning with new artists along the way in these early stages.

How is it all going so far?

I have two bands on the roster at the moment, with one of them having released an EP, and the other releasing their first single with the label on 2 April. The band that I’ve already worked with is The Last Sociables, who released their debut EP, ‘Popular Indoors’ in August 2020 with me. They were a completely new band with no releases officially out before this, apart from Soundcloud, which I found them on. For their release, I got them a premiere for their single from the EP on a decent sized Canadian blog. The single had over 1,000 streams on Spotify within the first month, which isn’t bad for either of us considering we had just started.

In the future, I hope to add a couple more bands to the roster while developing what I have already, release some physical products like vinyl for an album with one of the bands, before then expanding the team beyond myself so we can handle more artists and release more music at a quicker pace.

How do you feel your studies at Solent have helped you to create the label, and will continue to help in your future career?

The course at Solent has helped massively for a few reasons. The knowledge from the course is great, whether it's from books they suggest, or from the actual classes, it’s all top-of-the-line stuff, from experts with a lot of experience, and isn’t just something that you can learn from looking up a YouTube video like a lot of skills now are.

The lecturers don’t just tell you about it and educate you, they encourage you to get out there and experience the industry yourself while studying, getting involved outside of it, networking and building up contacts along the way. This encourages genuine life skills, as I’m only in my second year now and I know of a few others on my course who have started similar ventures, and even more of us have already gotten stuck into the Southampton music scene, working at venues, and getting to know the local bands, a lot of which was achieved in first year when we had the opportunity to get involved straight away.

The lecturers are extremely helpful, every lecturer has their own specialties, and are extremely knowledgeable within this. For me, our lecturer James has been incredibly helpful in setting the label up. All in all, it's been a very supportive system.

Get in touch with Star Serpent Records 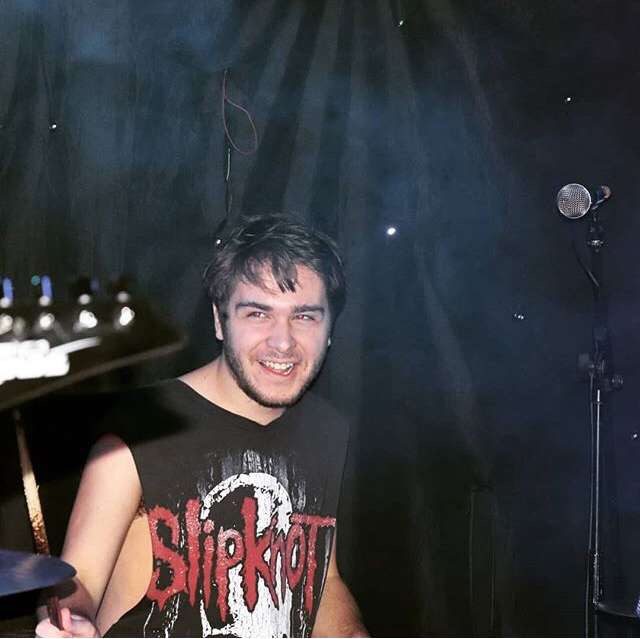