Three students from Solent University are celebrating after winning first place in the Royal Hackaway Hackathon 2021.

The Royal Hackaway is an initiative of the Computing Society at Royal Holloway, University of London, that aims to provide inclusive events to help students learn and grow. This years hackathon asked participants to create something interesting that they hadn’t been seen before.

We caught up with the team to find out more about the experience, and how it felt to win:

Congratulations on your win! Why did you decide to enter this hackathon?

Tell us about the idea you worked on during the competition:

Our team knew what we wanted to work on during the event, which was an idea that had come to me a few weeks prior. We were making a brand-new databasing technology - FlitDB - as we later decided to call it. Flit meaning to move swiftly and lightly; which is something that we felt met the design of our new database technology, as we had designed our technology around a dynamic varying amount to skip - per se - as all data that results in a nullified value, would be nixed from the database, and not stored at all.

Making a new database and structured format, as well as the technology to read and write to it, was no easy feat, but our team prevailed, and had worked throughout the night to get a working prototype. Towards the deadline of submission for the event, we had our basic prototype reading and writing values to the database; we were all impressed with how small the database was, and could be - with our new technology - and with only a few minutes to spare; we submitted our project for judging... hours passed. Eventually judging had concluded. Likewise, with how our team was impressed with how small the overall size of the database was, so were the judges. Our team was left to state of astonishment when we were branded as the overall winners of the event, we had won! Happy triumph endured us all.

What have you learnt as a result of this competition?

Aside from winning the competition, we have all learnt lots of new things, such as: lossless text compression, C++, and system API level requests for input and output operations on physical hardware. Overall, the event was very beneficial, both in terms of what we learnt, and also by what we received - recognition for our hard work (and an assortment of prizes). 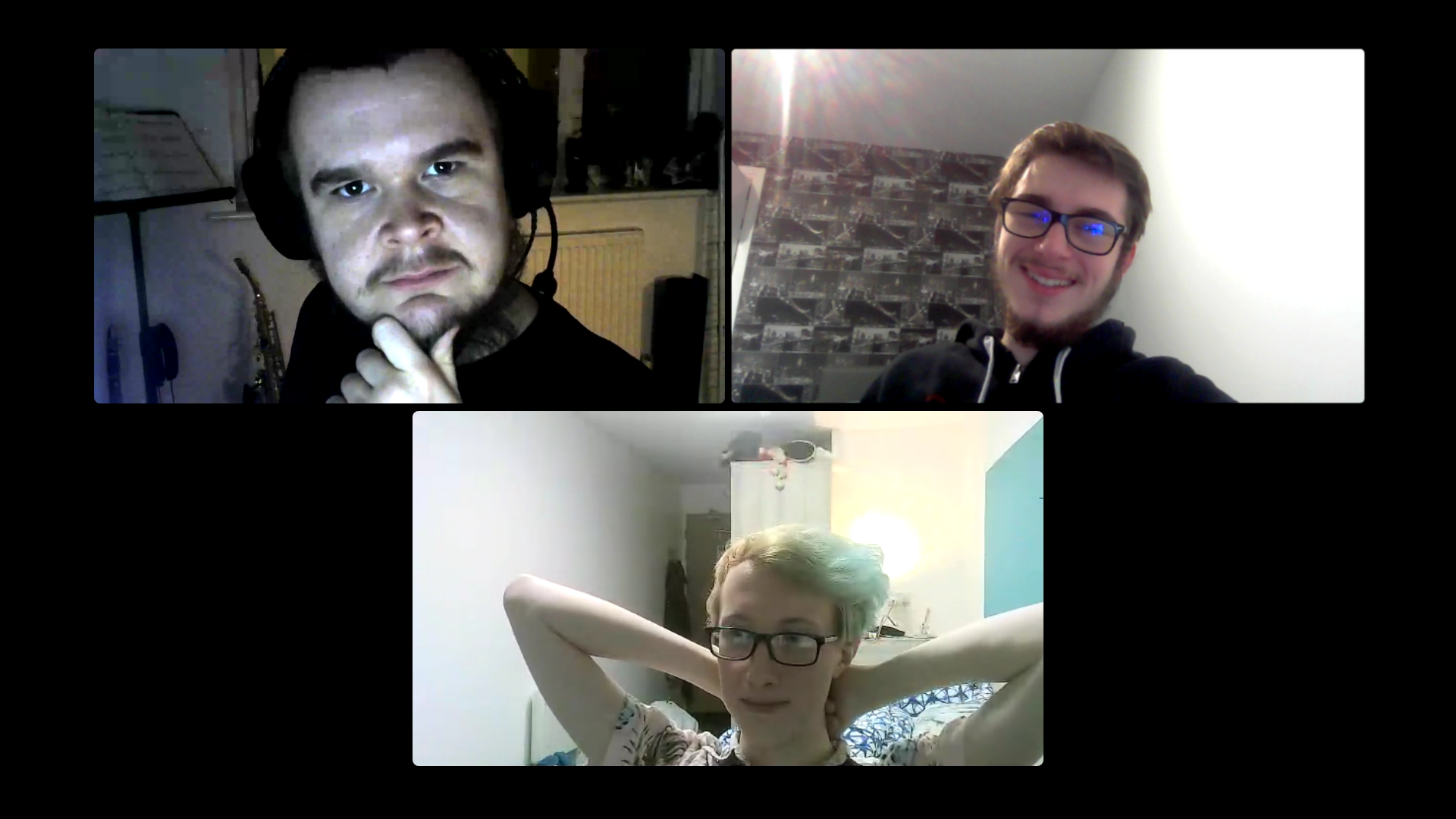