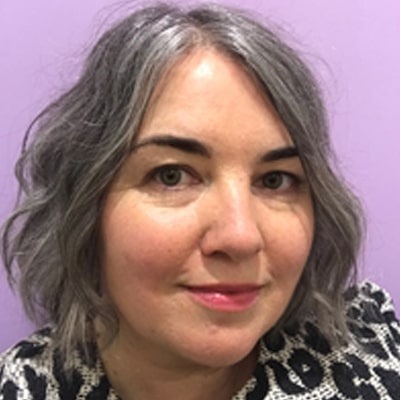 Ceri has over 20 years’ experience as a journalist and editor. She has worked mainly in women’s lifestyle publications, both print and online. She began her career working on teen magazines, including Sugar, J-17, Bliss and more!, before working on the launch of celebrity weekly, new! Since going freelance in 2004, Ceri has written for a range of newspapers and magazines, including Cosmopolitan, Grazia, Reveal, The Times Weekend and Telegraph Woman. She has also written weekly fashion, celebrity and parenting columns for AOL and Yahoo.

As well as her career in journalism, Ceri has written and contributed to several books and is a copywriter for brands including Lush and student.com. She also writes trend reports for market research and PR agencies, so has numerous industry contacts.

Ceri has been an associate lecturer at Solent since January 2016, working first on the BA (Hons) Writing, Fashion and Culture, and then on BA (Hons) Fashion Journalism.