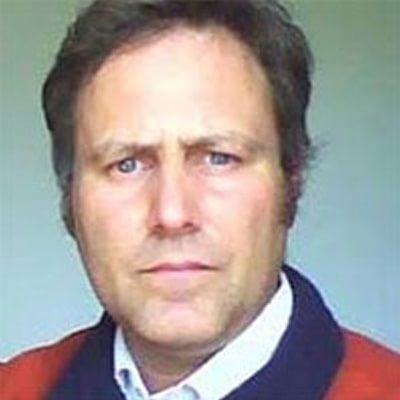 Craig is an associate lecturer in multimedia communications and networks in the School of Media Arts and Technology. He joined Solent University in January 2018 and teaches systems analysis, programming and network management.

Craig received his Engineering Doctorate from the University of Southampton in 2008 for research into the utility of open source as an enabler for integration in complex telecoms operations support environments. The focus of the research was the implementation of several proofs of concept applying service orientated architectures to large scale telecommunications, ICT and broadcasting OSS problems. The principal mode of investigation used participant action research in collaboration with a number of industry players and under the auspices of the TMForum.

Craig previously has worked as a broadcast engineer for NTL (Arqiva) and as a senior consultant and Product Manager in Nortel.

Craig is an active practitioner in the network management industry and received a contributor’s excellence award from the TM Forum in 2008 for his contributions to open source tooling for telecommunications interfaces.

He is a committer to the OpenNMS project and runs his own software consultancy company, Entimoss and works with a number of large ISPs in Europe.

He has research interests in IoT and Next Generation Network Management.