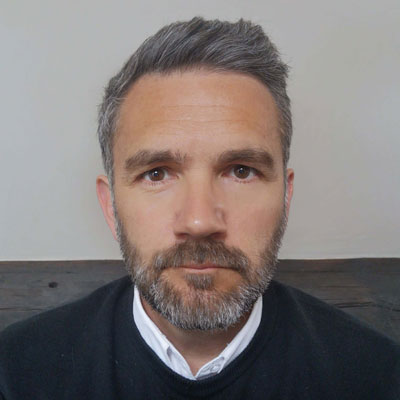 Darren was a graduate of media and cultural studies before completing his MA in film and fiction at De Montfort University. It was there he lectured in English, film and television, was the convenor for the English and media research seminar series and went on to join the editorial board of the University's research news magazine, 'Research Matters'.

As a scholar Darren has published interviews with keynote speakers celebrating the International Centenary of Shakespeare on Screen ('Early Modern Literary Studies', 2000), articles on adaptation ('Screen Methods', 2006), pornography ('Peepshows', 2009) and is co-editor of a forthcoming collection looking at sex on screen ('Hard to Swallow', 2010).

He has also been a speaker at international conferences including 'Perspectives on Evil and Human Wickedness'(Prague), 'Cine-Excess' , 'Authenticity and Adaptation' 'A Symposium on Violence' (NY State, New York). Darren has also been an invited speaker on the first cult film MA degree at Brunel and is a reviewer for the journal 'Sexualities'.

Darren is currently completing his PhD on violence in Shakespeare on screen and is the convenor for the film and television research seminar series that has attracted guest speakers from New Zealand and the U.S.