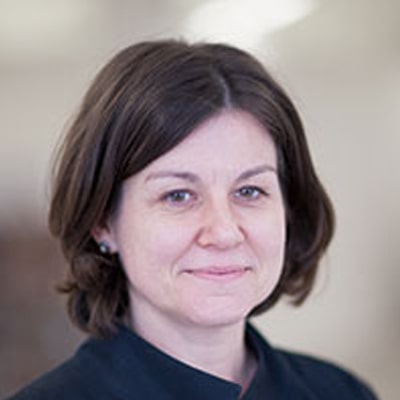 Emma studied painting at Falmouth School of Art before gaining her MFA at the Slade in 2002. She was selected for the new contemporaries in 2003. She was a founding member of Gasworks Artists’ Studio's and has exhibited widely in the UK and abroad. She has recently joined Peacock Projects, an artist run organisation in South London.

She has taught at Nottingham Trent University, Wimbledon School of Art and is currently an associate lecturer at Solent University and Central Saint Martins, UAL.

“The camera becomes a metaphor for the self, struggling to make sense of the shifting world, as an eye that longs to penetrate the very substance of the mysterious world set before it.”
Lee Mackinnon, catalogue for “Weeds”, Hiscox Art Projects, London 2004.

“There was a video of a dog that was good, which I tried to buy. I liked the whole thing.”
Matthew Collings, Modern Painters, Winter 2003.

“I mean that in human relations, whatever they are, - whether it be a question of communicating verbally, or a question of a love relationship, an institutional or economic relationship – power is always present; I mean the relationships in which one wishes to direct the behaviour of another ”
Foucault, 1994.

I work with a variety of media including super 8 film, digital video, painting and bookmaking. I am currently looking at the boundaries between the private and public spheres – what Hannah Arendt refers to as the relationship between the household or ”oikos”, and the state or “polis” and what was understood in Ancient Greece as the “vita activa “ (active life) and “vita contemplativa” (contemplative life).