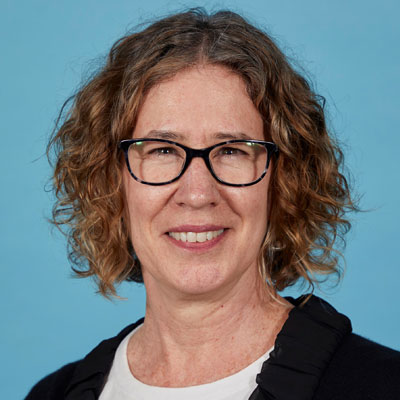 Janet is course leader for mechanical and manufacturing engineering and joined Solent in 2013 following a range of jobs in manufacturing and research in semiconductors. Janet is passionate about making a difference for students at Solent, and about making Solent the best it can be! Janet won the Vice-Chancellor’s Award in 2017, having been nominated for Improving the Student Experience.

Janet’s academic background includes a BA (Hons) with a major in Physics from Reed College in Portland, Oregon, USA, and MSc in Materials Science from Stevens Institute of Technology in Hoboken, New Jersey, USA, followed by a PhD from the Department of Electronics and Computer Science at the University of Southampton where her research work focussed on a new crystal growth technique for semiconductor devices. After joining Solent in 2013, Janet undertook the PGCert HE and became a Fellow of the HEA.

Janet is also a Member of the IET and volunteers with the Solent Local Network of the IET, liaising between the engineering students and the IET, as well a holding the role of Secretary of the Local Network.