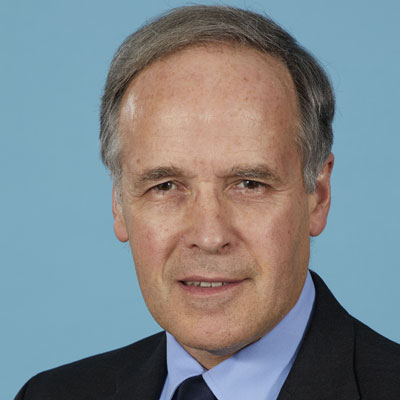 Philip became a Board member in October 2018 and sits on the Governance and Resources committees.

Philip served at sea for 11 years, gaining his Master (Foreign Going) Certificate of Competency in March 1978. He then developed his career ashore in operational and commercial roles, latterly becoming a director of Clarkson Research Studies, before joining The Nautical Institute and serving for 14 years as chief executive. He also served in the Royal Naval Reserve for 26 years, specialising in mine counter measures and naval control of shipping. In retirement, he is currently the part-time business manager for a residential music course.

Philip was awarded an MSc in Shipping, Trade and Finance from the City University Business School in 1988, and has been chairman of governors of two secondary schools in London.

He is vice-chairman of The Royal Alfred Seafarers’ Society and former chairman of the Great River Race; a vice-president of the RNLI; a Younger Brother of Trinity House, London; a Freeman of the City of London, The Honourable Company of Master Mariners and the Company of Watermen and Lightermen. He was awarded the OBE in the New Year’s Honours List 2016 for services to the maritime industry.