Marguerite Arnold has been awarded the honorary degree of Doctor of Arts by Solent University, Southampton today (Monday 4 October).

Marguerite has been active as an editor in the British film and television industry for over 27 years. Born and raised in the suburbs of Gauteng, South Africa, she obtained an honors degree in Journalism and Media Studies from Rhodes University. It was here, in her final year, that she encountered the magic of film editing and immediately knew she had found her calling.

With over 40 credits to her name, Marguerite has collaborated with renowned filmmakers including Michael Winterbottom and Andrea Arnold, and she’s currently editing the feature film Freegard - starring James Norton and Gemma Arterton. 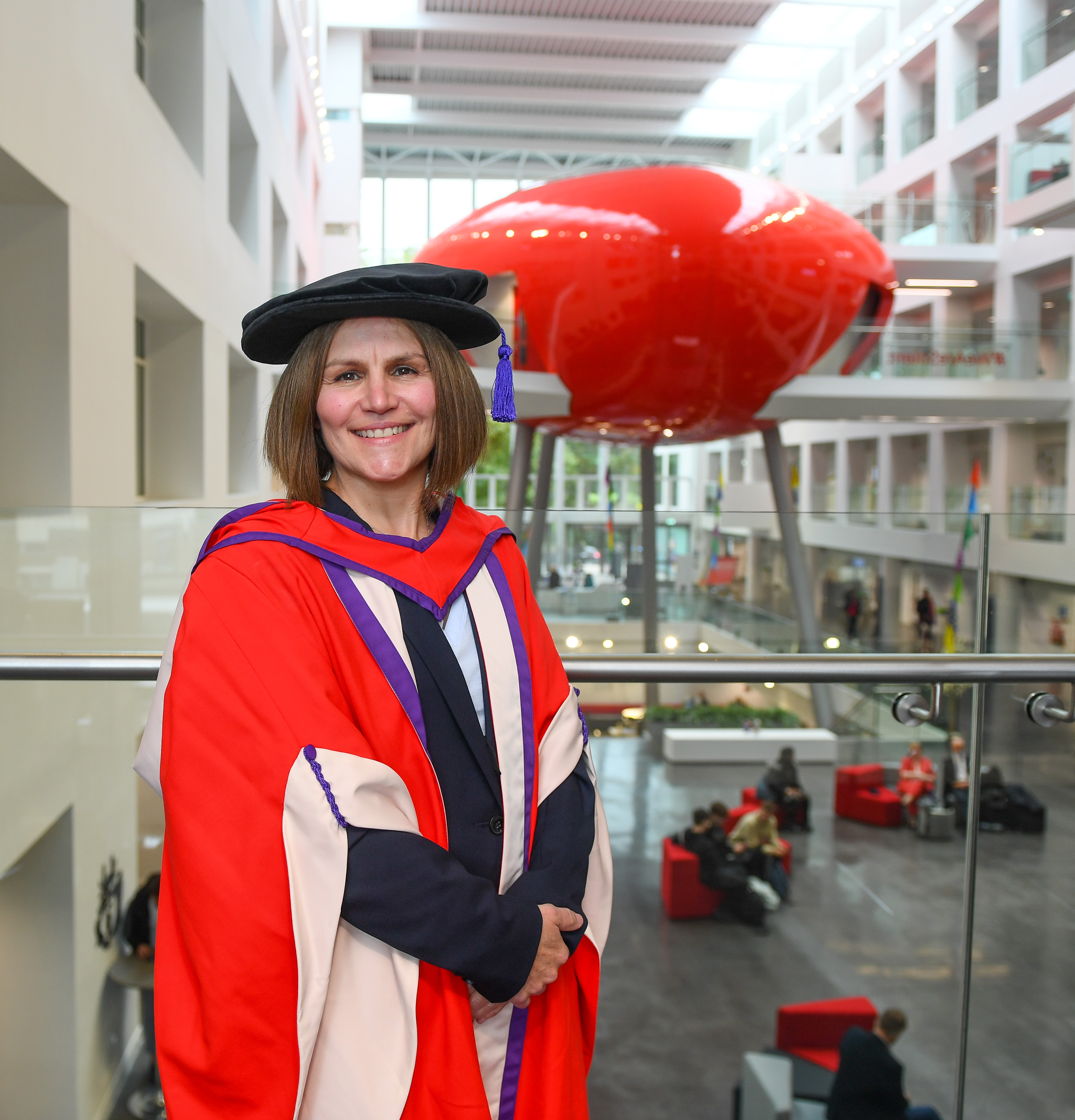 Marguerite is passionate about mentoring and training the next generation of editors. She is a visiting fellow at Solent, and sits on the Post & VFX Working Group for Screenskills UK, a charity that works to develop skills and talent and invest in the future and diversity of UK screen.

Of the award Marguerite says, “Thank you for this great honour. For 27 years I have been privileged to work in film alongside some of the most talented people in the industry. I consider myself incredibly lucky to earn a living doing something that gives me so much pleasure and fulfillment. So, I’m thrilled that it has resulted in this recognition. Hopefully my links to Solent University will encourage talented and enthusiastic editors of the future - from all walks of life - into this vibrant industry.” 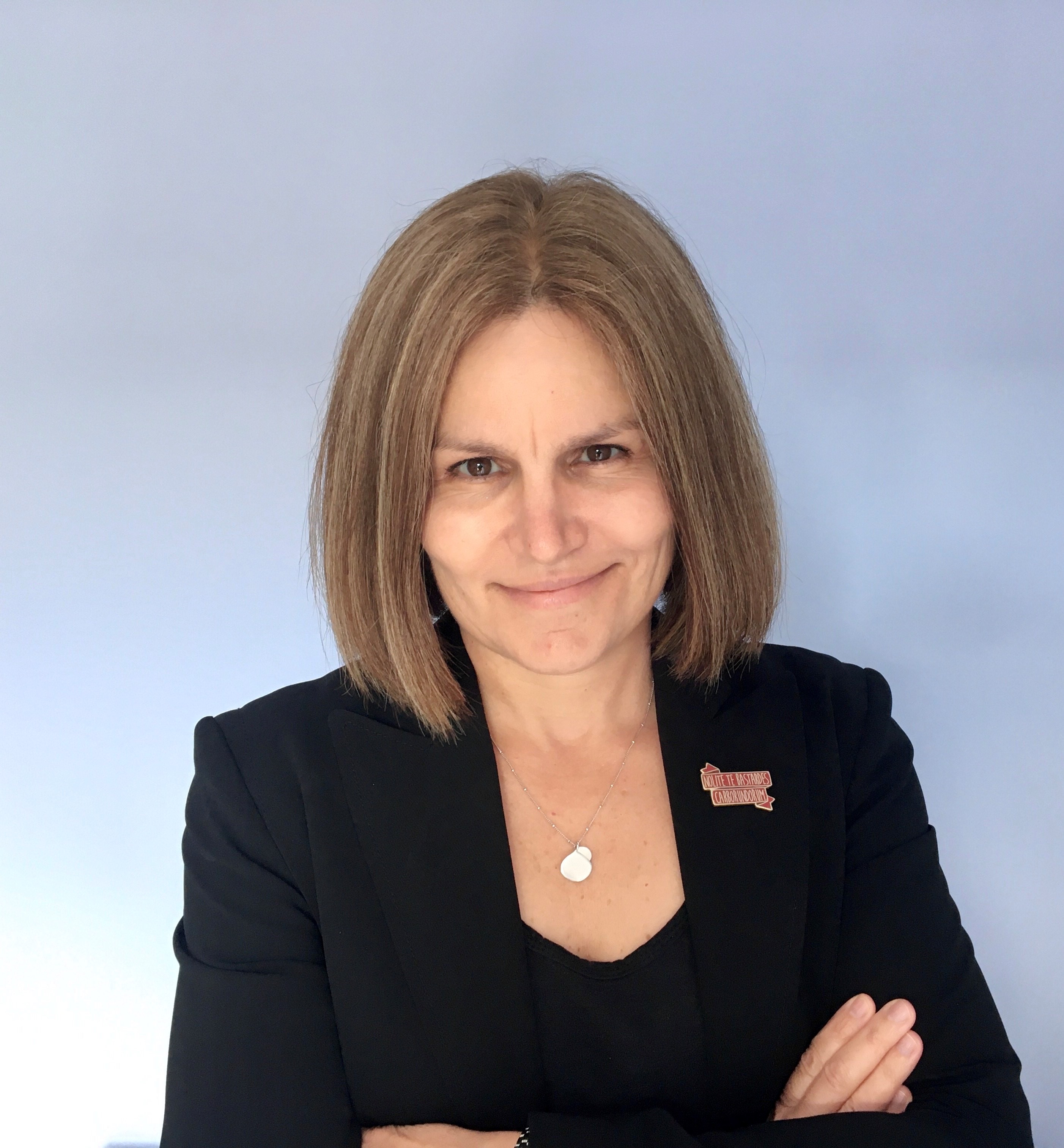