A high-achieving journalism student has been recognised in a prestigious new awards scheme.

A high-achieving journalism student has been recognised in a prestigious new awards scheme, launched in memory of a former journalist and champion of journalists’ rights, Bob Norris.

Sports Journalism student Jordan Wood, 25, was nominated by his lecturers for making exceptional progress, achieving highly and contributing significantly towards his year group.

He is one of three students to be awarded Student Award for Achievement in Journalism, in a scheme launched by the Solent branch of the National Union of Journalists (NUJ) in tribute to their cherished late colleague and former chairman, Bob Norris.

“I’m still trying to take it in,” states Jordan, from High Wycombe. “Part of my disability is that I am non-verbal, so it goes without saying I was speechless in more ways than one.”

Jordan has Spastic Quadriplegia - the most severe form of spastic cerebral palsy, marked by the inability to control and use the legs, arms, body and face – but he isn’t letting that hold him back.

“Being seen as a high achiever in journalism means everything to me,” he continues. “And not even my disability will hold me back from achieving my goal.

“I’ve always had a strong passion for writing and when I got into sports writing, I found my niche in a sport that I love to write about, which is Formula 1.

“My future career intentions are to be a respected by my peers as a sports journalist, with the added bonus that I’ll be able to travel the world following the F1 circus. I hope this award is the first of many to come in the future.” 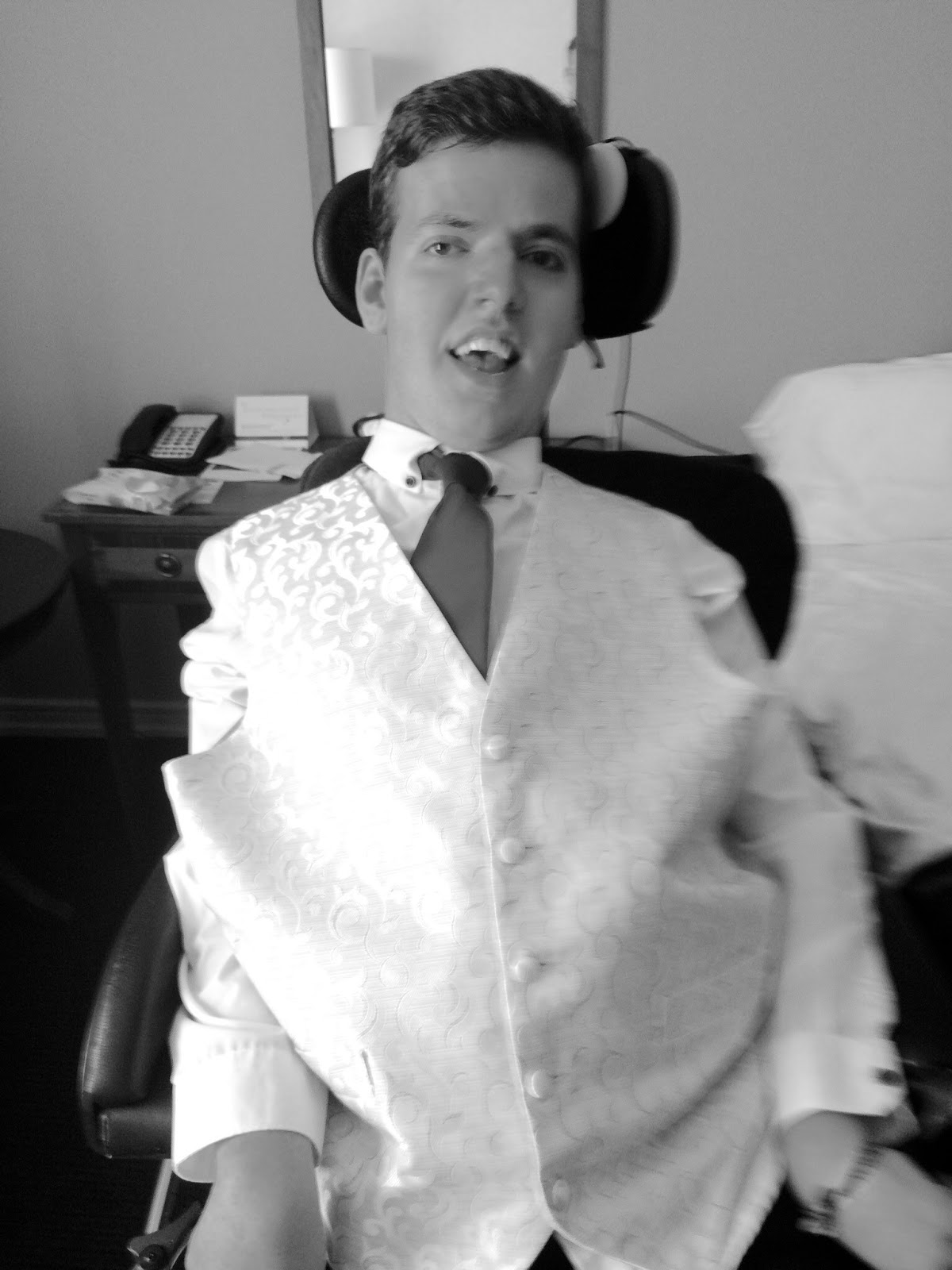 In a career that stretched from his early years on the Hampshire Chronicle to working tirelessly as Assistant General Secretary of the NUJ, Bob encouraged hundreds of students throughout the UK to achieve the highest standards to the best of their ability – which fits Jordan’s achievements perfectly.

Will Cope, Course Leader in BA (Hons) Sports Journalism, adds: “Jordan has recently ended a four-year journey with us at Solent University, which started on the foundation degree and continued on the Sport Journalism degree.

“Ever since his dad took him to a Formula One race as a young boy, he became hell-bent on studying at university, and getting the knowledge and know how to one day be able to write about motor racing for a living.

“Despite having no mobility, being non-verbal and needing to communicate via Megabee eye technology, Jordan's passion for teaching and learning has always shone through. His engagement was second to no-one and he threw himself into every activity with energy and determination.

“Jordan is a wonderful young man, has an amazing sense of humour and lights up any room that he enters. We can think of no-one more deserving of this award."

Jordan will receive a certificate, trophy, and a monetary award in recognition of his achievement.