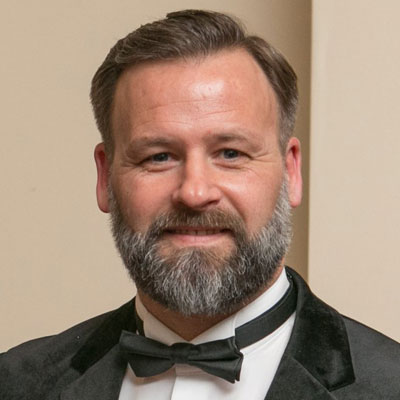 Louis brings a wealth of industry experience, having worked for national and international sporting teams providing strategic and long-term planning for performance management of both facilities and elite athletes.

Louis has an extensive and successful background in player development and team performance structures from youth to senior level.

Louis holds a UEFA coaching licence, the FA Fitness Trainers Awards, and was employed in a variety of roles within professional football clubs, including head of sport science, head of strength and conditioning, lead analyst, and technical coach at Crystal Palace FC, AFC Bournemouth, Southampton FC and Portsmouth FC. He is also the current assistant manager of Weymouth FC.

Louis also draws on personal experiences from multiple sports as a conditioning coach with the English Institute of Sport. Responsible for optimising training programmes and maximising competition performance of springboard and platform divers on UK Sports World Class Programme at both the 2010 Delhi XIX Commonwealth Games, and the London 2012 Olympic Games. He continues to practice and works with domestic and world championship boxers.

Louis completed his MSc in Sport and Exercise Biomechanics at the University of Chichester before joining Solent, where he continues to develop the curriculum to reflect real-world learning and improve graduate employability. Louis now leads the master's level provision in sport science and football science at Solent, having designed and introduced the UK’s first integrated master's in football science.

A published author in peer reviewed journals, Louis is in the process of attaining his professional doctorate in the area of sport and mental health. Having set up a foundation - The Football Family - that investigates and supports the wellbeing of released academy footballers, his research has focused on the transition out of football.

Louis has over a decade of HE teaching experience shared between the University of Chichester and Solent University.

A senior lecturer in biomechanics and performance analysis, he is a well-travelled external adviser for many institutions looking to validate new courses and is an external examiner at Glyndwr University.