Actress Sarah Parish has been awarded the honorary degree of Doctor of Arts by Solent University.﻿

Actress Sarah Parish has been awarded the honorary degree of Doctor of Arts by Solent University today (Wednesday 10 July).

Sarah has worked extensively in film, theatre and television for the past 25 years, starring in programmes including Mistresses, W1A, Broadchurch, Bancroft and most recently the Netflix series, Medici. Sarah's film career has seen her working opposite some top Hollywood names including Kevin Costner, Amy Adams, Bill Paxton, Donald Sutherland and Debra Messing. 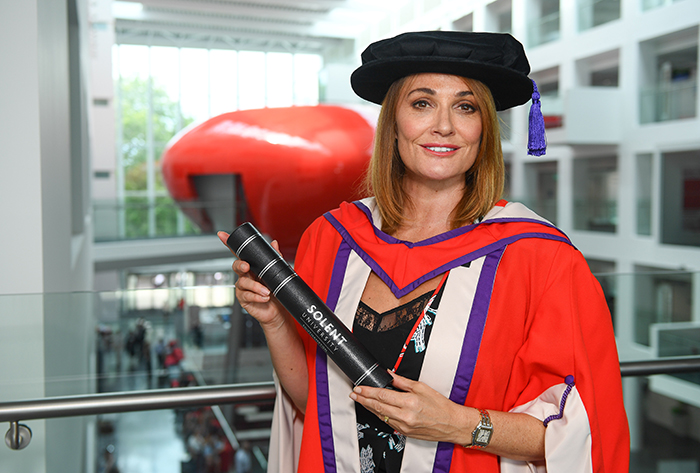 Not only is Sarah an outstanding actor of international repute who has been a supporter of Solent for a number of years, but she also works tirelessly on her charity Murray Parish Trust which raises funds for paediatric facilities in Southampton and across all of Hampshire, The Isle of Wight, Dorset, West Sussex, Devon, Surrey, Berkshire, Oxfordshire, Wiltshire and The Channel Islands.

Sarah launched the Trust with her husband and fellow actor James Murray following the death of their first daughter Ella-Jayne, who was born with Rubinstein–Taybi syndrome. Her current project with the Trust is to raise £4 million for a brand-new Paediatric Emergency & Trauma Department (A&E) based in Southampton to cover the entire South of England and the Channel Islands. 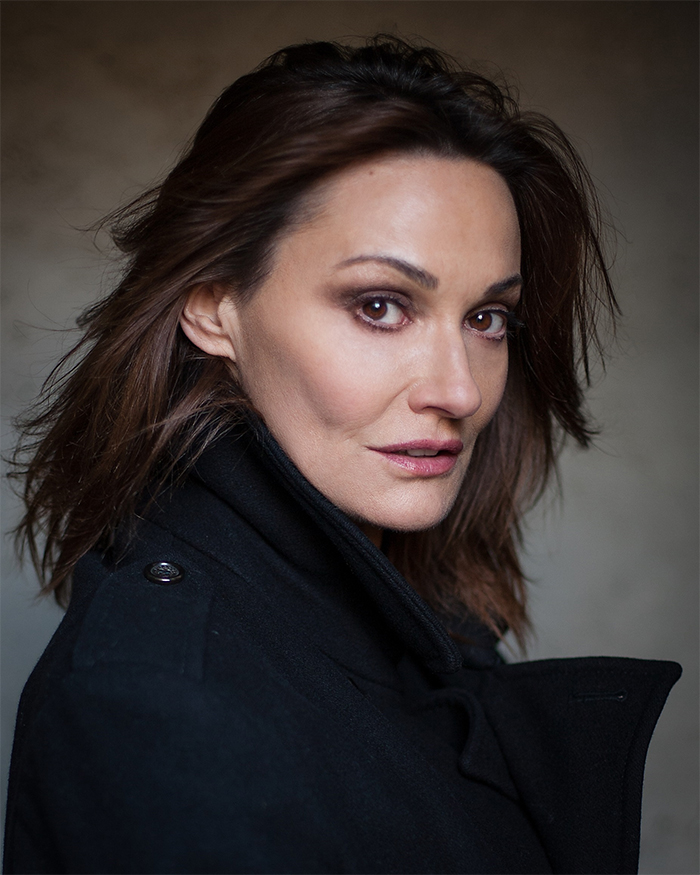 Solent University has worked with Sarah and the Murray Parish Trust on a number of projects, including the Rookwood Festival and the Odd Ball. Sarah also provides regular guest lectures at the University and is currently organising an acting masterclass with the Performance department.

Commenting on her award, Sarah said: “This award is such an honour – Southampton has been my home for many years and being able to give back to the community, through supporting the University and raising vital funds for hospital services, is a true passion of mine. I hope that through my work I can encourage more students to take up a career in the dramatic arts as well as bring much needed hospital services to more people across the South of England.”