Final year BA (Hons) Photography student Shannon Ogle explores the change in the modern landscape through photography in an attempt to encourage the audience to think about the future for the UK’s current housing crisis.

Final year BA (Hons) Photography student Shannon Ogle explores the change in the modern landscape through photography in an attempt to encourage the audience to think about the future for the UK’s current housing crisis. We caught up with Victoria to find out more:

Hi Shannon, tell us about your project:

The UK’s housing industry has never been able to recover since the collapse of new house building schemes under Margaret Thatcher and the conservative government. According to the Southern Daily Echo in January 2020, 1 in every 200 people, across England, are known to be without a permanent home. The shortfall of affordable homes due to the lack of land to develop on and the finance to support major infrastructure, contributes to this significant homelessness across England. ‘Landscape as Real Estate’, explores the change in the modern landscape in an attempt to encourage the audience to think about the future for the UK’s current housing crisis. The lack of the right homes in the right places has resulted in plans to create developments that will help to ease this housing shortage and improve living conditions. This site of the former Toys R Us store, that shut up shop in 2018, will be redeveloped as part of Southampton’s regeneration project. The images displayed here, capture the site as it currently stands, empty of the toy stores original magic. 275 flats are amongst the plans set to be completed by the end of 2020 and it is unknown whether they will be considered affordable housing. This project aims to raise questions regarding the integrity of plans like these. With the affordability unknown, will these plans simply aid the profit making and enrichment of investors and developers without any real consideration for the people that are suffering due to the lack of affordable housing? 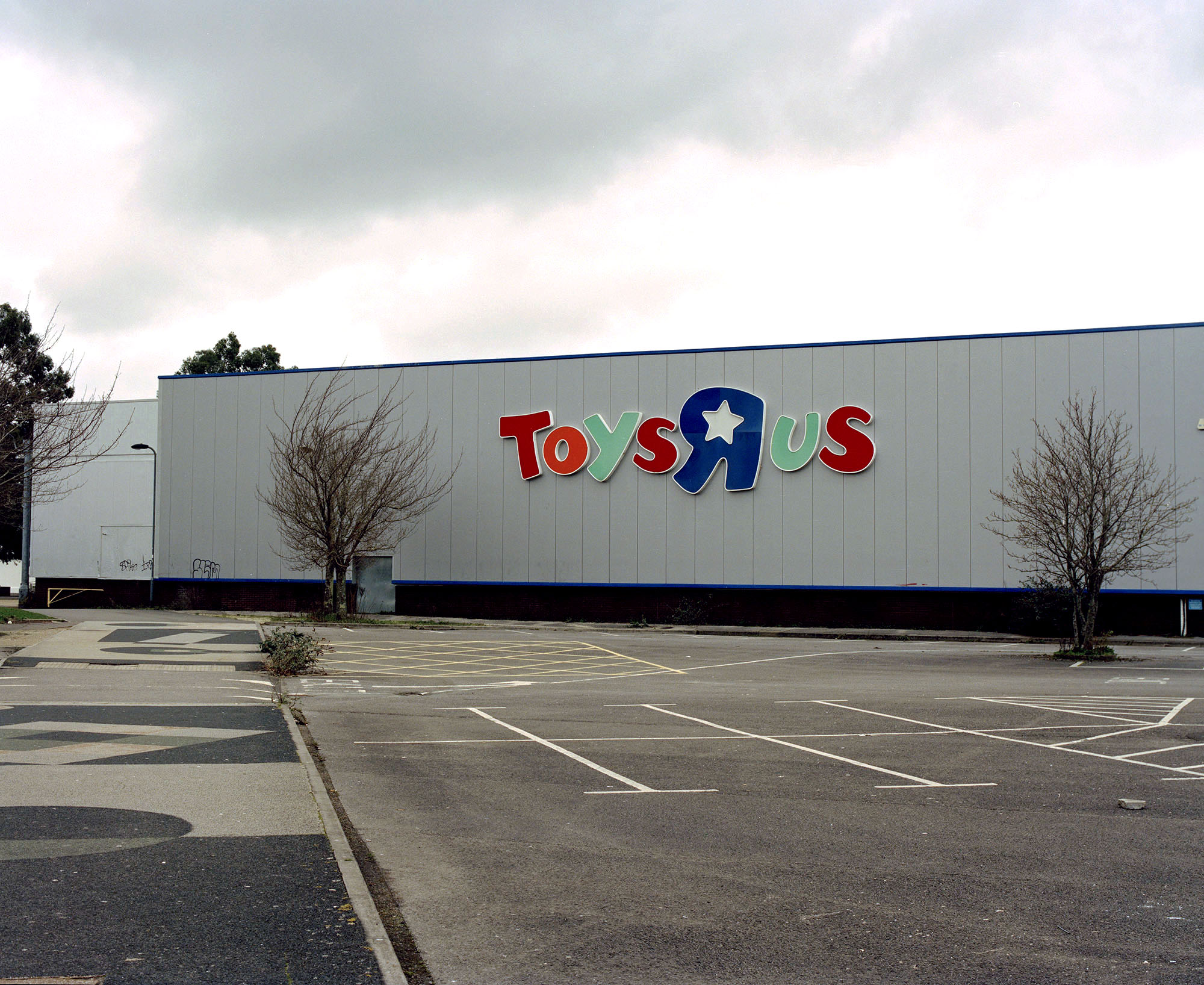 What was the inspiration behind your project?

Living between my hometown of Brighton and Southampton over the last three years, I began to notice that it was becoming more and more common that buildings were being reconstructed or new ones were popping up every time I was home. Then the plans for the empty land at the end of the road, where my family home sits, came forward and we began to raise questions over the affordability of the homes that would be provided. From what we could see there were no plans to make them affordable, instead the developers would pay a tax in lieu of the provision of affordability. The nine homes they planned to cram onto the space would only impact the, already bad, traffic and parking and not even benefit the thousands looking for new and more importantly, affordable, homes, only those looking to line their own pockets. Taking visual inspiration from the likes of New Topographics photographer, Lewis Baltz, and filmmaker, Patrick Keiller, I began researching more plans for the shift in the housing landscape. I found several plans for new housing, some affordable, some not so much and took to documenting the land in question. 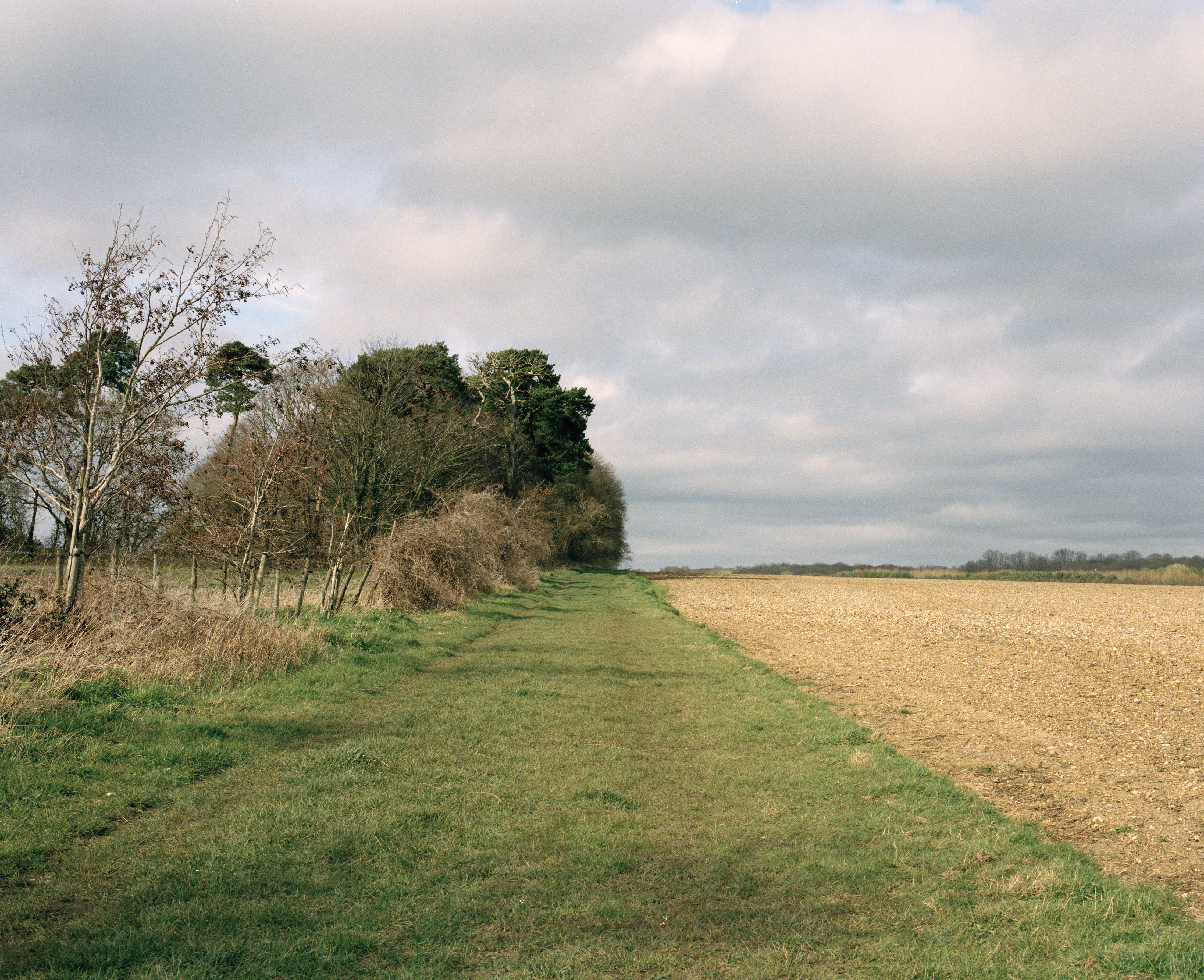 What have you enjoyed most about your time at Solent?

Solent has amazing technology that in no way would have been accessible for me without the uni – a day in the studios would have set me back a few grand, let alone the cameras! The lecturers really know what they’re talking about and are great for general student life problems and chats too when adjusting into uni. I met some incredible people and had some great opportunities to learn so much!

What’s next for you?

In the future, I plan to take to some travel photography! That will not pay for itself so a full-time job will be needed until I can go next summer. Then I hope to settle into a social-media marketing/photography style job where I can research and write endlessly and have no word count! 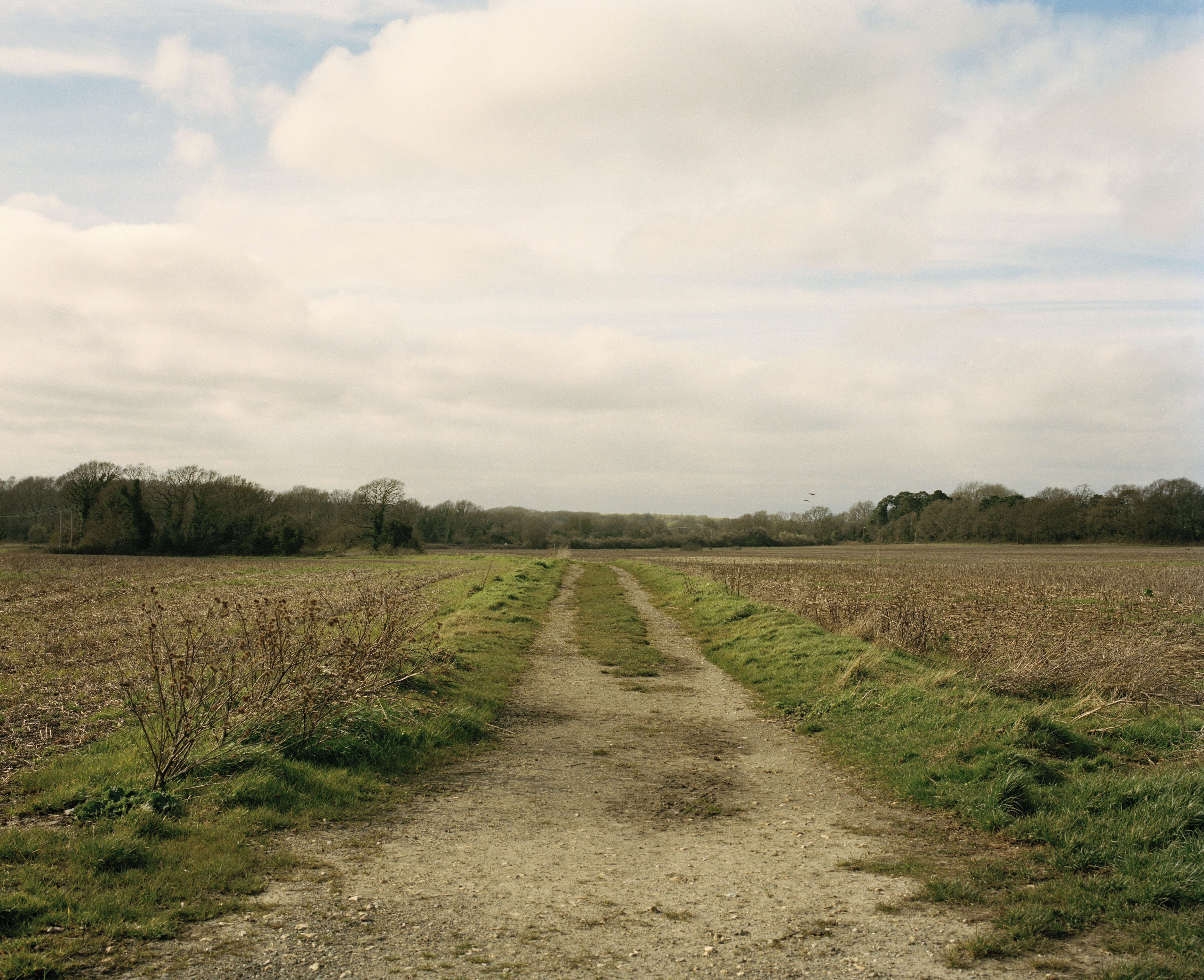 What advice do you have for other students?

Don’t put yourself down if you get caught up in the student lifestyle! It’s good to have a balance between your studying and fun. Don’t get me wrong, you’re there for your degree but there’s no harm in gaining some life experience and memories along the way – just learn to not socialise too much around exam time! Always be honest to your tutors, if you’re stuck, haven’t done the work, still turn up and just let them know. They’re there to help you – do not be embarrassed!