Solent University alumnus, Gareth Dauley has been announced as this years winner of the Senior Leader Award in the STEM category at the Black British Business Awards.

Solent University, Southampton, alumnus Gareth Dauley has excitingly been announced as this years winner of the Senior Leader Award in the STEM category at the Black British Business Awards. The annual event celebrates the achievements of some of the UK's top corporate bosses and entrepreneurs.

Gareth who studied Business and Marketing at Solent University, and attended Southfields Academy in Wandsworth, is the executive Vice President at Pacific Green Technologies, and was just one of 39 businesspeople shortlisted throughout the UK for work that he’s been doing in the renewable energy sector, the awards aim to highlight “exceptional business talent” across the UK.

Gareth, pictured below with his award, has started and grown energy start-ups and renewable energy projects which are rolled out across developed and emerging countries. He now independently mentors young black/ethnic minority energy professionals, helping them to network, build confidence and focus on career progression.

Of the award Gareth said: “It is a massive honour to be recognised for my work in the energy markets, and I would like to thank my family and friends that have supported me on the journey so far. Leaving Solent University, Southampton with an entrepreneurial spirit has given me the fortitude to kick down doors and shine a light on skills that come from all backgrounds and universities.” 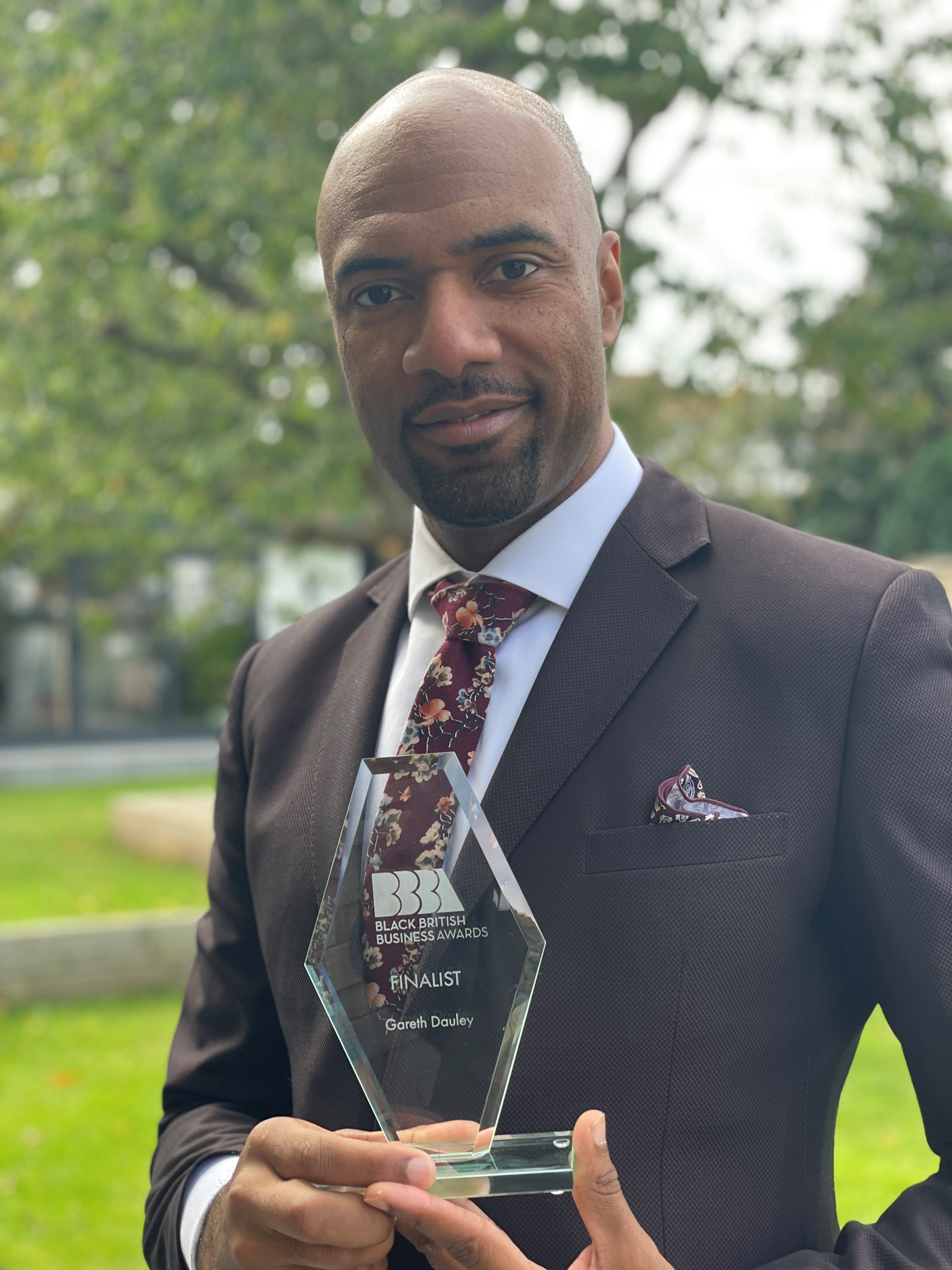