Isaac Farnworth is one of three high-achieving journalism students from the south coast to be recognised in a prestigious awards scheme, which was created in memory of former journalist and champion of journalists’ rights, Bob Norris.

Isaac Farnworth is one of three high-achieving journalism students from the south coast to be recognised in a prestigious awards scheme, which was created in memory of former journalist and champion of journalists’ rights, Bob Norris.

The students, one from each of the three main institutions providing journalism training in the Solent region - Solent University, Portsmouth University and Highbury College - were nominated by their respective lecturers for making exceptional progress, achieving highly, or for contributing significantly towards their year group.

Isaac, who graduated this summer with a First Class degree in sports journalism, says: “Winning the Bob Norris Achievement Award is a lovely surprise and a great honour. It’s something I will cherish as I come to the end of my studies.

The graduating student, who enjoyed working in communications teams at tennis events such as Roland Garros and the Queen’s Tennis Championships, as part of his Sports Journalism studies at Solent University, says: “It means a lot, and I think it’s important as it recognises and proves that despite living with a serious mental health condition, it is still possible to produce some great work while also looking out for those around you.”

Isaac is currently pursuing a career in PR and communications, preferably within sport, while also completing the LTA tennis coaching qualifications. 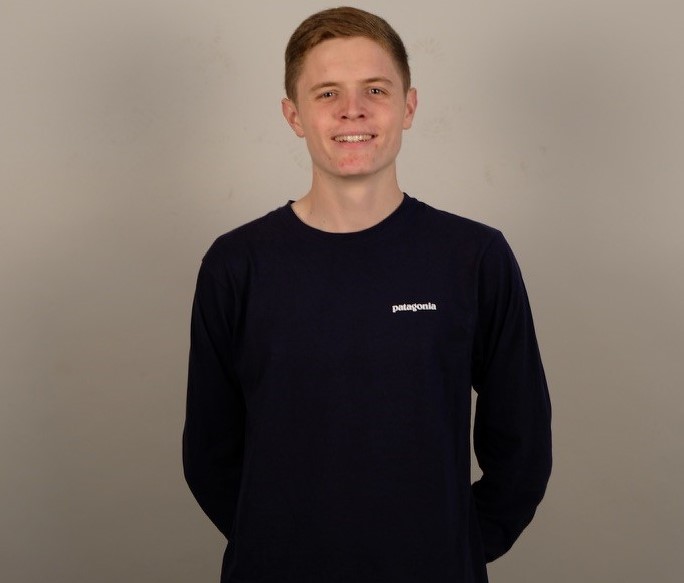 Will Cope, Course Leader, BA (Hons) Sports Journalism adds: “Isaac's educational journey has been far from straightforward. At secondary school he had to deal with some complex mental health issues, which for some people would have proved insurmountable. Despite this, he successfully progressed to his chosen BA (Hons) degree in Sports Journalism at Solent University.

“He managed to overcome two national lockdowns due to Covid-19 - which was a challenging time for everyone's mental health - complete a demanding course and produce some fantastic work, all while still being a caring, supportive, and respectful student, peer, and friend."

Each student receives a certificate, a bespoke trophy created by The Maker's Guild Portsmouth, and a monetary award in recognition of their achievement.

The awards scheme was launched by the Solent branch of the National Union of Journalists (NUJ) in tribute to their cherished late colleague and former chairman, Bob Norris, in 2020.

Bob’s widow, Pauline Norris, a former journalist and Chair of the Solent NUJ of Earnley, Chichester, said of the winners: “Now in its second year, I am delighted to see that the calibre of young journalistic talent coming out of today’s universities and colleges is as high as the inaugural year of the Bob Norris Award for Achievement in Journalism.

“All of the winners have been extremely worthy of their awards. I am particularly impressed and touched by the unique challenges these young professionals have overcome in their own ways. Bob would have been proud of them.”