Solent University has appointed Professor Syamantak Bhattacharya Pro Vice Chancellor for Research and Knowledge Exchange. He will take up his post on 22 June 2020.

Syamantak is looking forward to further enhancing the research culture of the University, supporting academics in the creation and expansion of their own research and guiding the University to the best possible outcome in the REF and KEF.

Commenting on his appointment, he says: “I feel honoured to be Solent’s first Pro Vice-Chancellor for Research and Knowledge Exchange. Developing an environment where academic and doctoral education can flourish and where research both furthers knowledge and has meaningful impact, is something I’m passionate about. I hope that my research experience, alongside my leadership abilities will benefit Solent in the next stage of its research journey.”

Professor Karen Stanton, Vice-Chancellor, said: “I would like to congratulate Professor Bhattacharya on his appointment. This new senior role is a step change for Solent, highlighting the importance of research to the University and its value in drawing together the quality of teaching, external collaboration and staff expertise. With the 2021 REF submission almost complete, a deeper understanding of Knowledge Exchange and a new Strategic Plan in development, we are now ready to further raise our academic profile and take the University to the next stage of its development.” 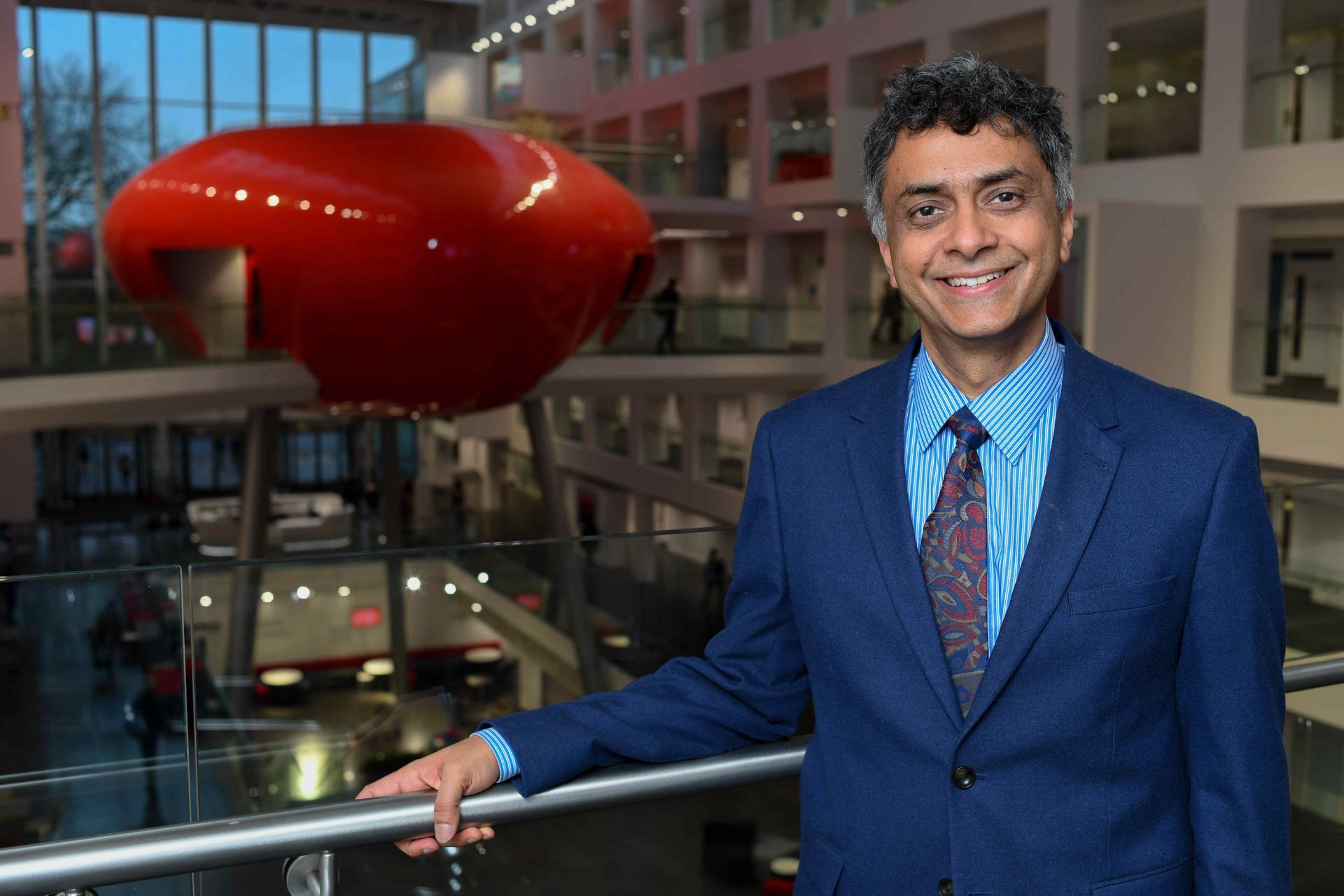 A Professor of Maritime Management, Syamantak’s specialisation lies in the regulatory compliance and the management of occupational health and safety, analysed from the perspectives of social and management sciences. He has conducted research in the maritime, dock and coalmining sectors and published several peer reviewed research articles in leading journals. He has a strong international profile, regularly speaking at conferences and seminars around the world. He is a regular peer reviewer for over a dozen academic journals and examines PhD theses in the UK and overseas.

With more than 16 years’ experience in higher education, Syamantak joined Solent University as Dean of the Warsash School of Maritime Science and Engineering in 2016. For the last four years, he has led Solent’s Maritime 2020 strategy, modernising maritime curriculum in the School, its structure and facilities – including the opening of one of the largest and most sophisticated maritime simulation centres in Europe in 2019.

He began his academic journey in 2004, after being awarded the prestigious Nippon Foundation Scholarship to study for his PhD at Cardiff University’s Seafarers International Research Centre.

Before moving to academia, he spent 15 years in the maritime industry - two years as captain and another two as manager of a fleet of tankers based in Singapore. Originally from Calcutta in India, he now lives in Winchester.

Earlier this year, Professor Bhattacharya was awarded the Hind Rattan award - India’s top civilian award for people of Indian heritage, in recognition of outstanding services, achievements and contributions to society, for his work in maritime education and research.